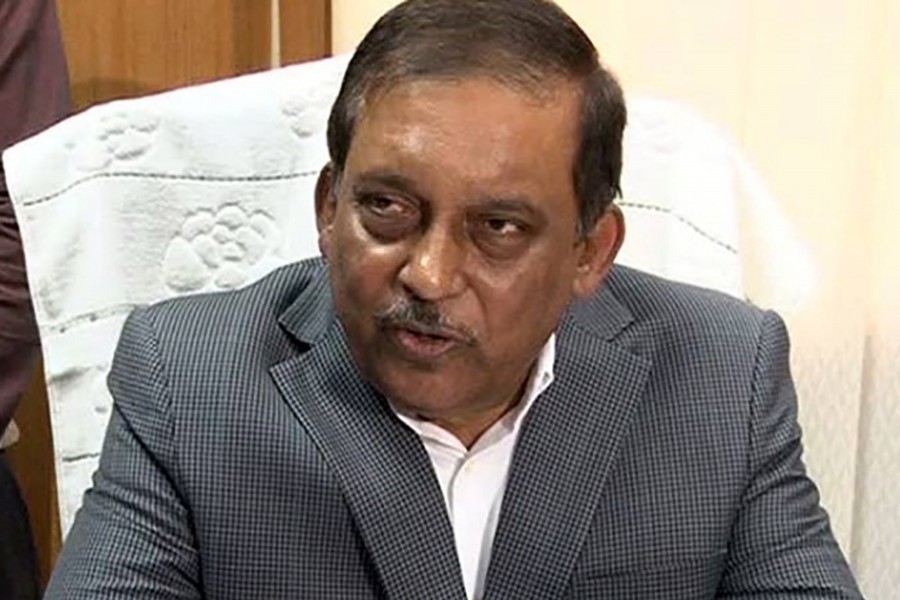 After Foreign Minister AK Abdul Momen, Home Minister Asaduzzaman Khan Kamal has also cancelled his India tour amid protests in the country against a citizenship law.

Kamal had been scheduled to travel to Meghalaya through the Tamabil borders in Sylhet on Friday morning at the invitation of the Indian state’s Chief Minister Conrad Sangma.

“The minister, an MP, the minister’s APS and a public relations officer were supposed to go. But now the minister is not going,” said a home ministry official on Thursday evening.

Kamal would visit Meghalaya at a “suitable time”, he added.

The home minister had been scheduled to take part in programmes marking the victory against Pakistan in the 1971 Liberation War, according to a bdnews24.com report.

Earlier in the afternoon, Momen cancelled his three-day visit between Dec 12 and Dec 14 to attend the Indian Ocean Dialogue and hold talks with his Indian counterpart S Jaishankar citing a busy schedule.

India moved thousands of troops into the northeastern state of Assam, where a movement against illegal immigrants allegedly from Bangladesh has simmered for decades.

Protests took place across India's northeast on Thursday after India’s parliament on Wednesday passed the law that would make it easier for non-Muslim minorities from some neighbouring countries to seek Indian citizenship.

But thousands of protesters in Assam, which shares a border with Bangladesh, say the measure would open the region to a flood of foreign migrants.

Others said the bigger problem with the new law was that it undermined India's secular constitution by not offering protection to Muslims.