Accused confesses to his part in Faridpur rape 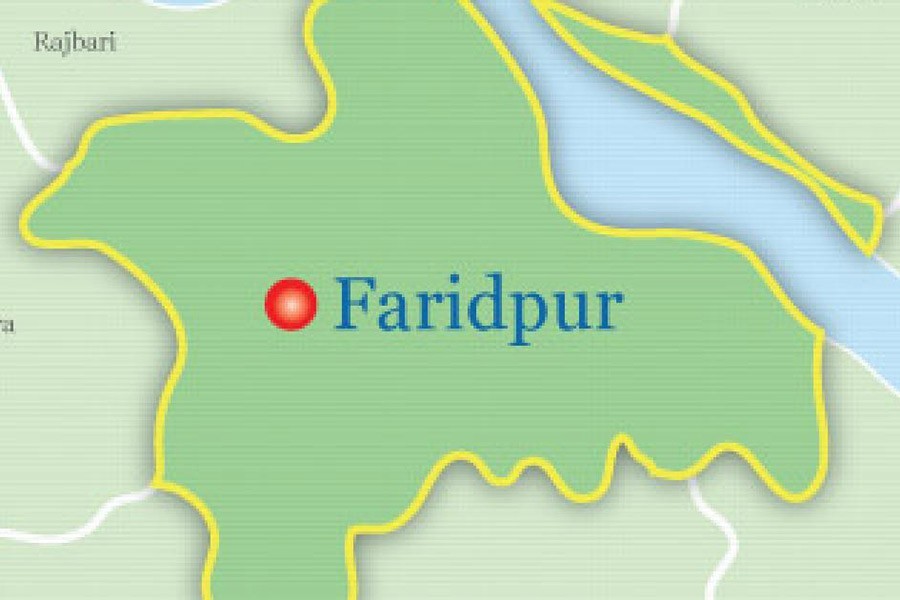 An accused in a case filed over the 'rape' of a teenage girl reportedly confessed before a Faridpur court to abetting the crime.

Besides, a petition will be filed with the court on Monday seeking remand for the rest two accused -- Yusuf Sheikh, 20, and Mehedi Hasan, 24.

Police said the victim, 19, who hails from Ballavdi union of Saltha upazila had an affair with Yusuf Sheikh of Moyendia Bazar area in Boalmari.

On Wednesday, promising to marry her, Yusuf asked her to meet him at Moyendia Bazar at 3pm.

As she had been there, Yusuf took her to the house of Mehedi Hasan and raped her confining her to a room.

At one stage, the girl managed to inform Boalmari police through a cousin of house owner Mehedi.

On Thursday night, police rescued the girl and arrested Yusuf and Mehedi. Akmal was arrested on Friday afternoon as the victim filed a rape case against the trio.