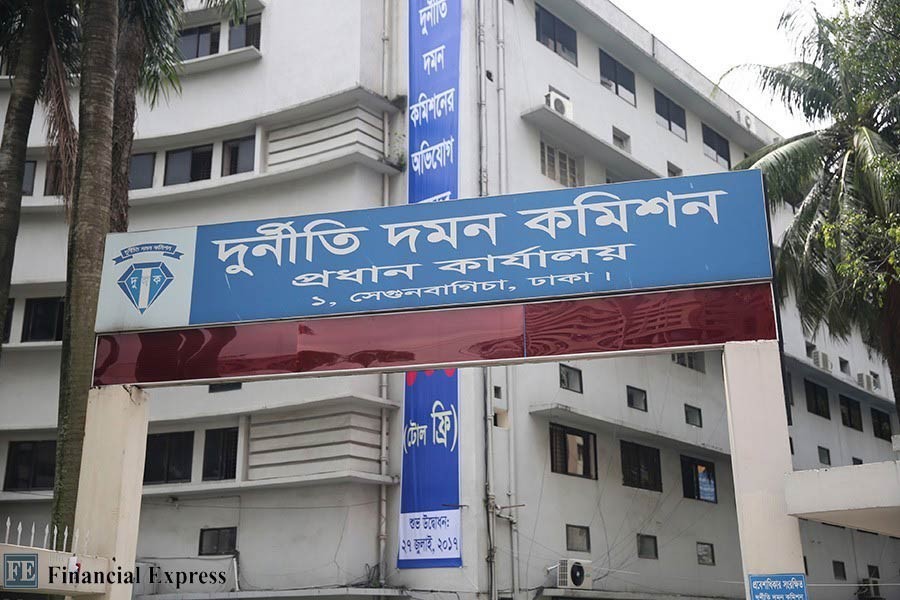 Six officials of Central Medicine Store Depot (CMSD) were asked to appear before the Anti-Corruption Commission (ACC) to give statement about their alleged involvement in various irregularities in the name of procuring substandard masks, PPEs and other health equipment for the treatment of Covid-19.

The ACC summoned the officials of CMSD under the Directorate General of Health Services (DGHS) in a notice signed by its director Mir Md Jainul Abedin Shibly, reports BSS.

Among them, the first three have been asked to appear before the ACC on July 19 and others on July 20.

According to the notice, the ACC needs to hear and accept statements of the officials for the sake of investigation over the irregularities.