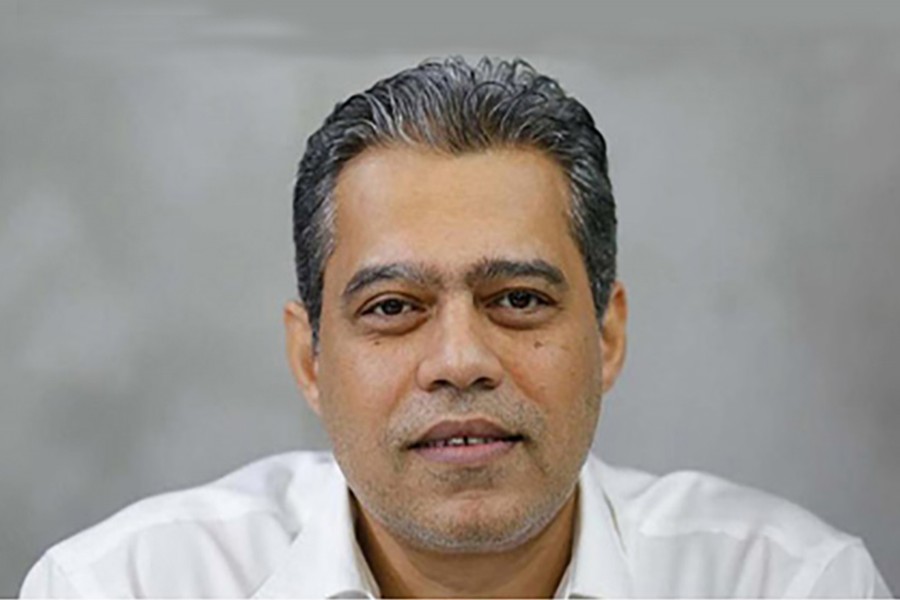 Ashfa Haque, the wife of Mahi, did not appear at the ACC office despite facing the same charges.

The couple was asked to appear before the commission’s headquarters on August 7 in two separate notices issued on August 4, says a bdnews24 report.

Director Jalal Uddin started investigating the allegations against the couple in June.

Mahi, the MP from Munshiganj-1, has not issued any statement on the issue.