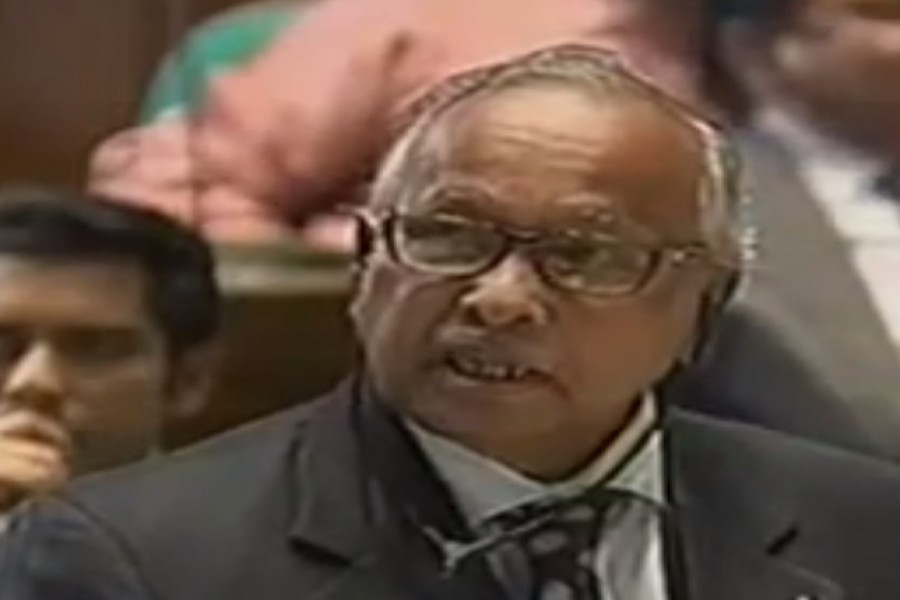 BNP chairperson Khaleda Zia's lawyer on Thursday said that Anti-Corruption Commission (ACC) has failed to prove any allegation of graft against his client.

Sarkar concluded his defence argument this afternoon and pleaded before the court saying, "Khaleda seeks justice, deliver her a true justice."

Dhaka Fifth Special Judge Court Justice Md Akhtaruzzaman adjourned the argument hearing for today and ordered to place rest of the argument on January 16, 17 and 18.

Zamir Uddin Sarkar, also a BNP leader reminded the court about democracy, rule of law and justice and said "The false cases were filed against Khaleda during 1/11 only for political reason and to obstruct her political life."

On July 3, 2008, the Anti-Corruption Commission filed the Zia Orphanage Trust graft case with Ramna Police Station accusing Khaleda Zia, her eldest son Tarique Rahman, and four others for misappropriating over Tk 21 million that came as grants from a foreign bank for orphans, as per UNB report.