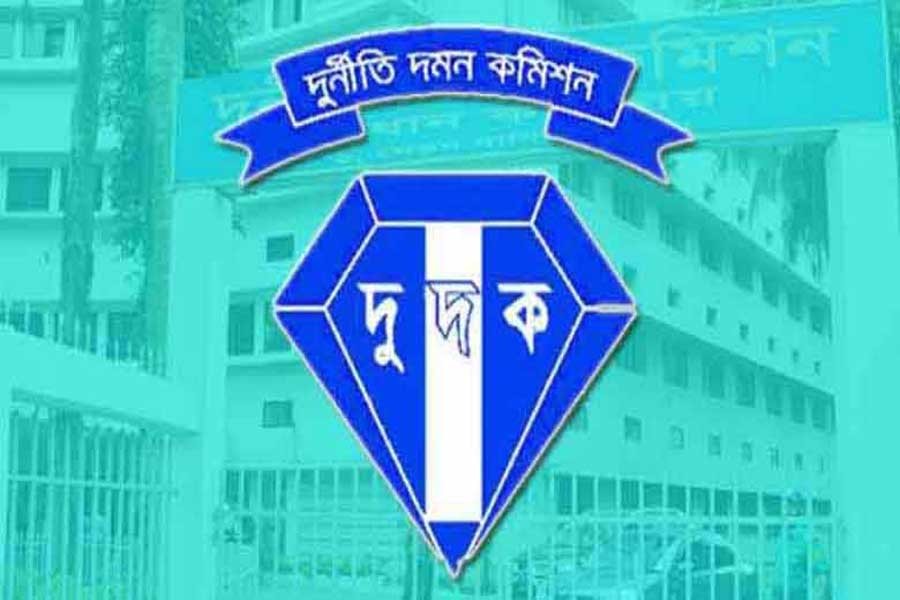 Anti-Corruption Commission (ACC) Chairman Iqbal Mahmood asked the commission officials on Sunday to carry out investigation of corruption allegations correctly to ensure punishment of the culprits in all graft cases.

"In line with the expectations of the country's people, the commission can assure punishment in 100 per cent of its cases through accurate investigation of graft allegations."

He said these at a meeting with ACC high officials at the commission's headquarters in the capital.

Giving instruction to prepare investigation reports containing specific criminal liability of every accused person, the ACC chairman said the cases filed by the commission is based on documentary evidences. Thus, no lawsuit can be presumed or conceptual.

He also asked the ACC officials to sue the persons according to Section 19(3) of Anti-Corruption Commission Act 2004, if anyone refuses to provide documents or any information during inquiry of a graft allegation.

Talking about the ACC public hearings, Mr Mahmood said the officials concerned have to submit reports containing actionable measures against corruption incidents after every hearing to take immediate actions.

He also emphasised organising follow-up public hearings and ensuring punishment of the government officials, if any graft allegation is found against them during recurring hearing.

The ACC chief's other instructions to his colleagues include - scrutinising documents properly while probing graft charges, quizzing accused persons without inflicting fear, and inspecting crime location.

Dr Nasiruddin Ahmed informed the meeting that the commission has so far arranged 61 public hearings in the country.