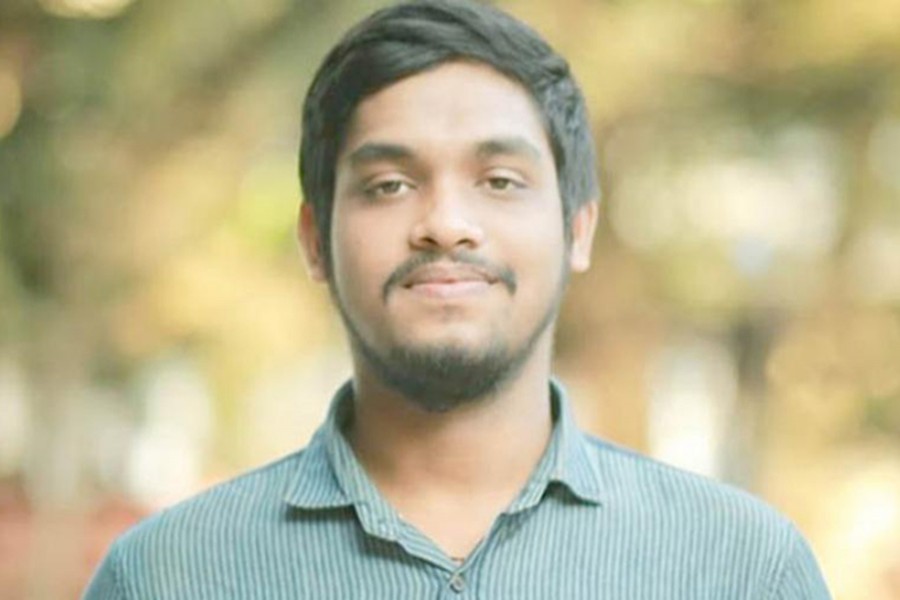 He was not presented at the spot during the October 7 incident, the student body noted. “But was involved with it (albeit indirectly) through the social media.”

Abrar, a second-year student of electrical and electronic engineering, was beaten to death reportedly by Chhatra League leaders of the university’s Sher-e-Bangla Hall unit on October 7.