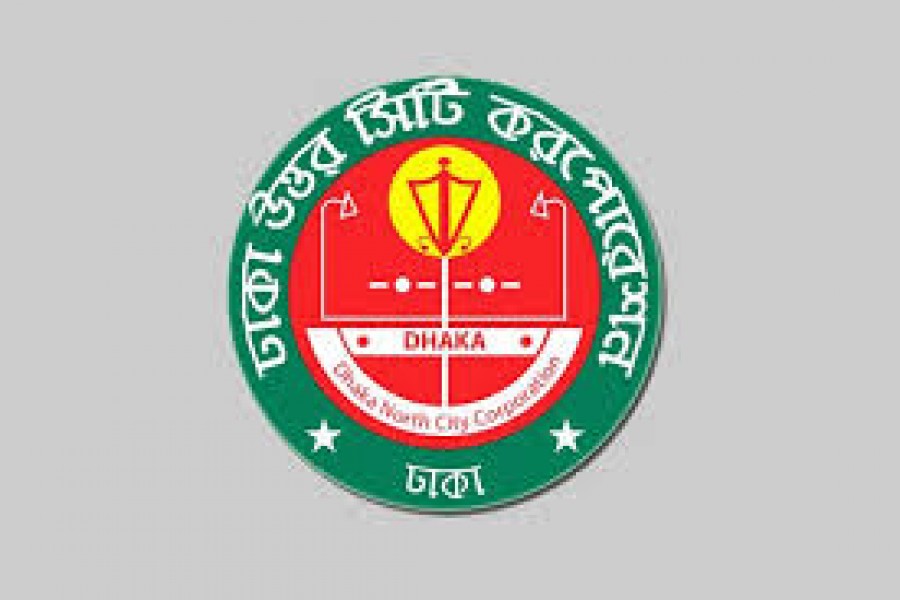 Dhaka North City Corporation (DNCC) found Aedes larvae at 99 houses and establishments and fined Tk 297,900 on Sunday on the second day of its combing operation.

The DNCC has been conducting its second phase of the combing operation since Saturday.

During the operation, mobile courts levied fines on the owners of the houses and establishments in 18 cases as they found Aedes larvae there.

A total of 13,299 houses, establishments and under-construction buildings in 54 wards were inspected and Aedes larvae were found in 99 of them.

In addition, a total of 7,794 structures had suitable environment for the breeding of Aedes mosquito.

Owners of other homes also were warned.

Earlier in the first phase, DNCC launched a '10-day combing operation' from June 06 to June 15 to prevent the breeding of Aedes mosquito responsible for dengue fever.

Pesticides were sprayed on breeding grounds and the city-dwellers asked to be vigilant to Aedes.

Under the ongoing campaign, every ward has been divided into 10 sectors and each sector into 10 sub sectors to help facilitate the campaign.

DNCC on Saturday found mosquito larvae at 91 houses and establishments and fined Tk 155,000 on the 1st day of the second-phase of its operation.

During the drive, the city corporation teams visited 12,619 houses, under construction buildings and establishments.