97 injured in violence against religious minorities from Jan to Sept 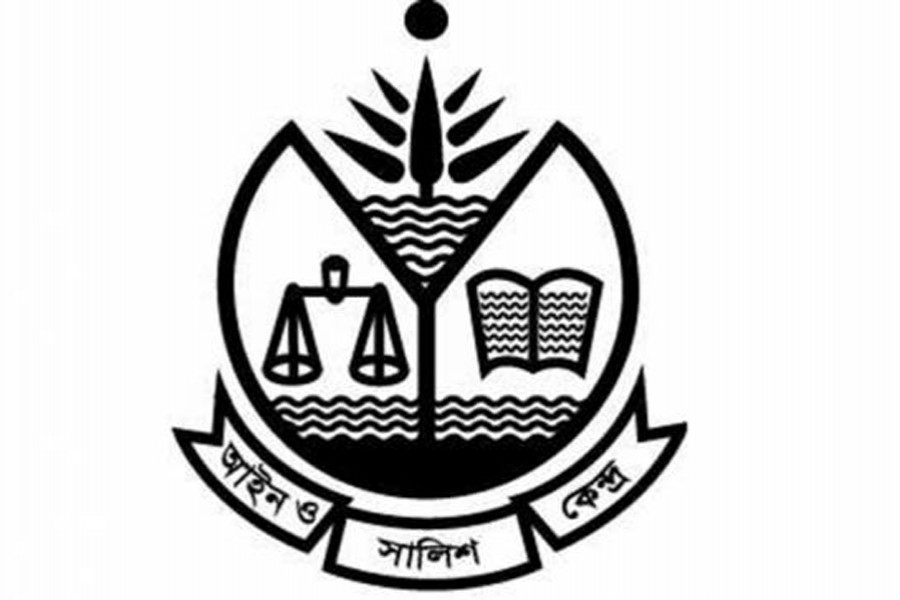 At least 97 people were injured in violence against religious minorities in first nine months of the current calendar year across the country, according to a local independent rights body.

Among the injured, some 50 people belong to Ahmadiyya and 47 Hindu minority group, according to a data of Ain o Salish Kendra (ASK).