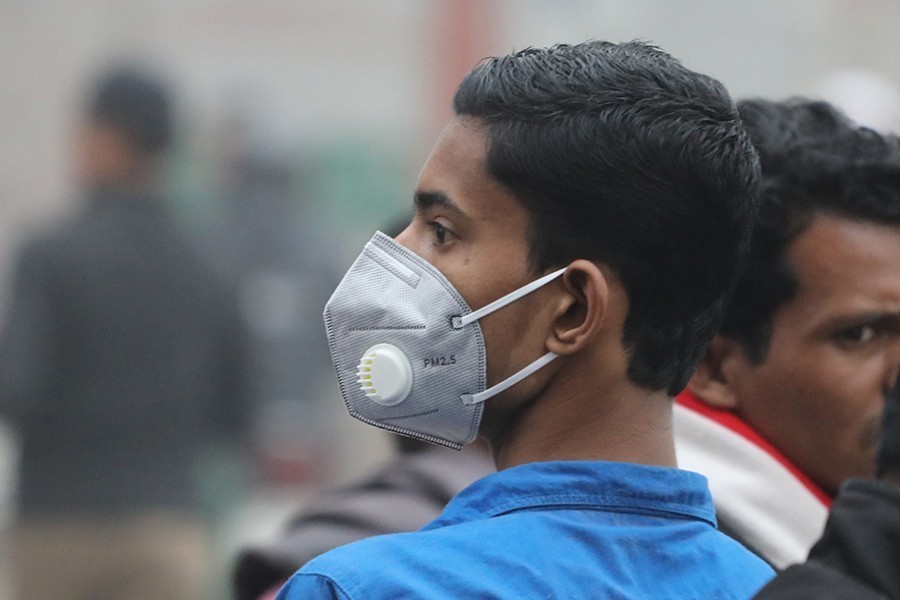 Nine per cent of the population within the jurisdictions of Dhaka's bifurcated city corporations have been infected with Covid-19, a study has found, bdnews24.com reports.

The survey, which ran from April 18 to July 05, was conducted by the Institute of Epidemiology, Disease Control and Research and the International Centre for Diarrheal Disease Research, Bangladesh in collaboration with USAID and the Bill & Melinda Gates Foundation.

The IEDCR released a summary of the survey on Monday.

The households surveyed were classified as ‘symptomatic’ and ‘asymptomatic’ on the basis of coronavirus tests. If a Covid-19 symptom was identified in a family member on the day of the survey or in the previous seven days, the family would be deemed 'symptomatic' and vice versa.

According to the IEDCR, the survey covered 3,277 families.

Six slums, comprising 720 families, were also included in the survey.

About 6.0 per cent of slum-dwellers in the city have been found to be infected with the virus.

Among those with symptoms, 53 per cent suffered from fever, 36 per cent cold, 17 per cent sore throats while 5.0 per cent experiences a shortness of breath.

Fifteen per cent of symptomatic patients were hospitalised, one of whom had died.

“The tests conducted by the health directorate are identifying about 22 per cent of Covid-19 patients. The number is relatively low. But the results of the survey are important,” Dr ASM Alamgir, principal scientific officer of IEDCR, said.