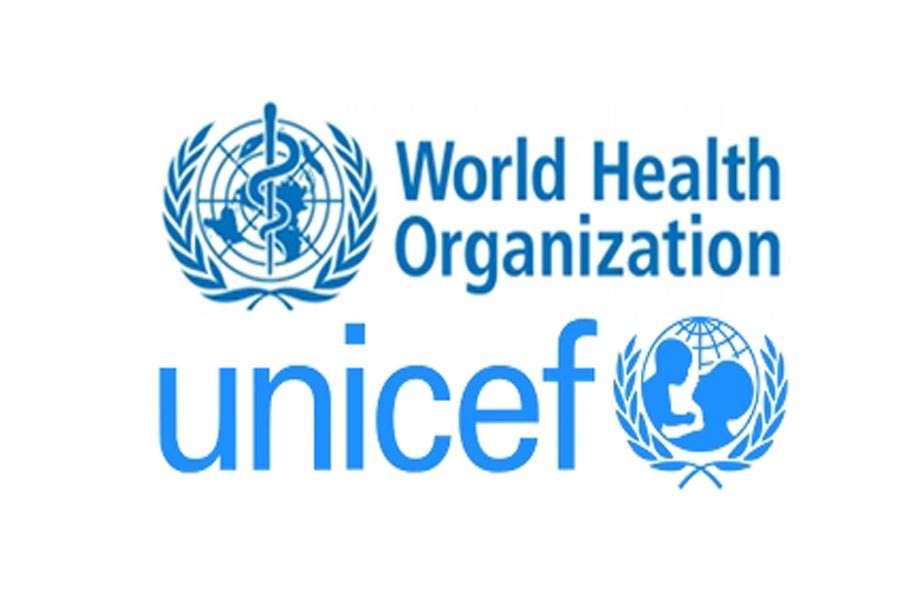 Bangladesh still needs to do a lot more in the areas of water, sanitation and hygiene (WASH) by 2030 to achieve the related Sustainable Development Goals (SDGs) as still 56 per cent of the population or 71 million are deprived of safely-managed water, a joint report of WHO and UNICEF has said.

The WASH hazards include arsenic and bacteriological contamination, which was not measured under the MDGs, the report said.

The report titled 'The Joint Monitoring Programme (JMP), Progress on Drinking Water, Sanitation and Hygiene: 2017 Update and Sustainable Development Goal Baselines' has also said although Bangladesh has made considerable gains over the past 17 years in achieving water and sanitation goals, it has to ensure safely-managed water and sanitation.

The report, released jointly by the World Health Organisation (WHO) and the UNICEF on Friday, is the first global estimates for water, sanitation and hygiene under the SDGs. It presents the first global assessment of 'safely-managed' drinking water and sanitation services.

"The overriding conclusion is that too many people still lack access, particularly in rural areas," the report said.

The report showed that 97 per cent people in Bangladesh have access to basic water supply, according to the MDG indicator for water. But SDG benchmark indicators are much more stringent than the MDGs, it added.

The JMP report also said that Bangladesh is free from open defecation, based on the projected estimate from the MICS 2013. However, the MICS 2018 is expected to show that less than 2.0 per cent people practise open defecation. down from 18 per cent in 2000.

"The SDG measure for sanitation poses new challenges as well and the indicator is referred to as 'safely managed sanitation'. It includes the monitoring of the final disposal of human waste," the JMP report noted.

This figure is currently unavailable for Bangladesh. In rural areas only 32 per cent people have safely-managed sanitation, setting a big challenge for the country to meet the SDG target of 100 per cent by 2030, the report said.

For the first time, the SDGs are monitoring the percentage of people who have facilities to wash their hands at home with soap and water.

Access to water and soap for handwashing varies immensely in 70 countries from 15 per cent of the population in sub-Saharan Africa to 76 per cent in western Asia and northern Africa. It is benchmarked as 40 per cent for Bangladesh, the report said.

Mr Zobair stressed the need for massive awareness and investment in hygiene sector, specially for production of hygiene-related material and made those easily available and accessible.

In 90 countries, progress towards basic sanitation is too slow, meaning they will not reach the universal coverage by 2030.