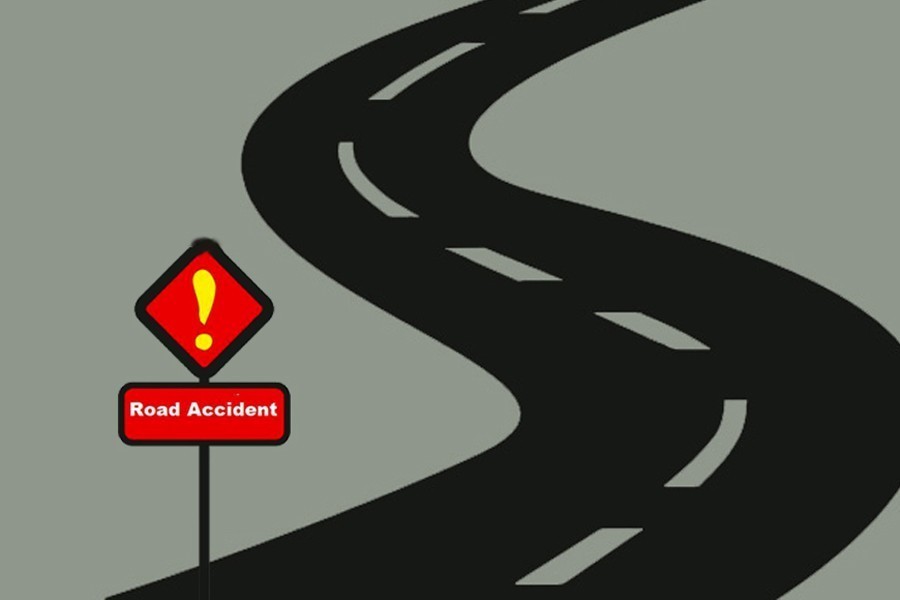 At least 476 people were killed and 794 others injured in road accidents across the country in September this year.

It means, on average, roughly 16 people died in road mishaps every day in September 2022.

During the period, a total of 407 road crashes took place while the number of accidents involving motorcycles was the highest, according to a report published by the Road Safety Foundation (RSF).

Among the deceased, 38 were women and 51 were children.

Some 156 people died in 128 motorcycle crashes before and after Eid days, which is 41.48 per cent of the total deaths, said the RSF report.

Road accidents also took the lives of 49 drivers and assistants.

The RSF prepared the report based on news published in nine national dailies, seven online news portals, and electronic media.