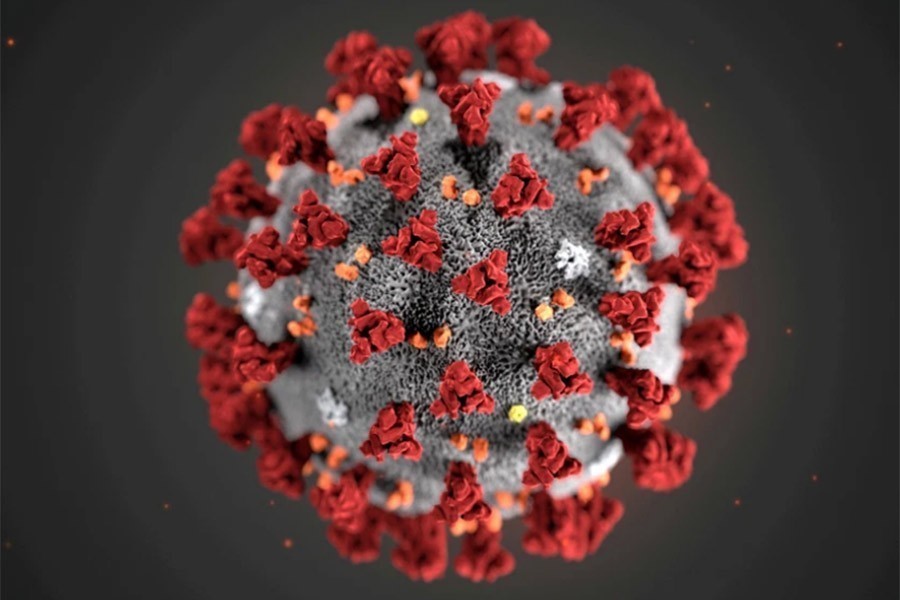 Directorate General of Health Services (DGHS) reported 3099 new cases on Monday, taking the number of such cases in the country to 165,618.

Of them, nineteen from Dhaka division, five from Chattogram, one from Mymensingh, seven from Khulna, three from Barisal, two each from Sylhet and Rangpur divisions.

Thirty-four people died in hospital, and five in their homes in the last 24 hours, the DGHS senior official added.

On Sunday, 47 people died and 2,666 people tested positive for the highly infectious disease.

According to the DGHS, 62,211 people now remain in both home and institutional quarantine while 17,371 others in isolation.

Bangladesh reported its first case of Covid-19 on March 08 and the first death 10 days later. The country witnessed the highest single-day fatalities of 64 on June 30.

Of the infected, 4,881,408 are currently being treated while 58,664 of them are in serious or critical condition, the website data shows.