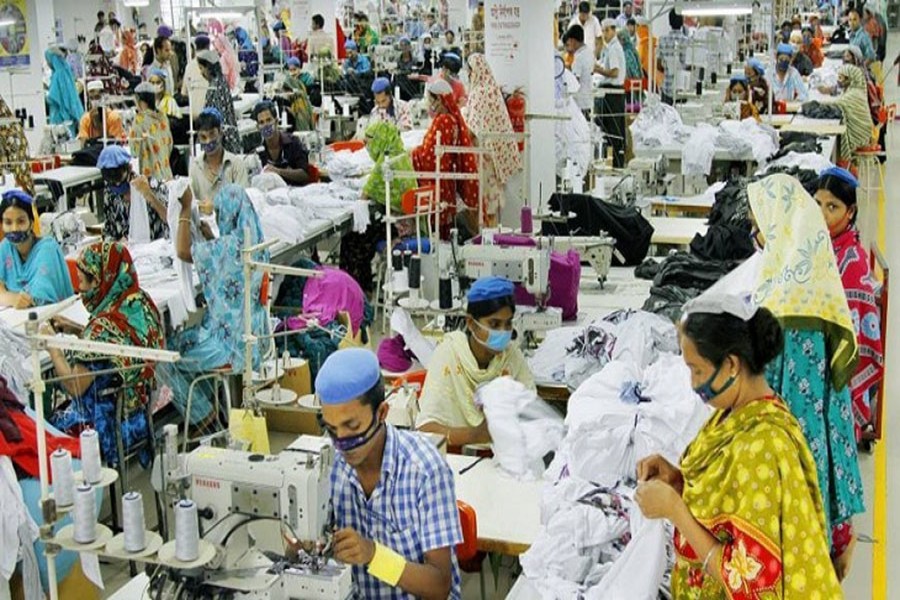 Of them, a total of 2604 complaints were disposed of as per relevant considerations, according to a report of the DIFE.

It received some 2,009 complaints through application and 746 others through online, the department said.

The department has been playing a crucial role in ensuring compliance specially in garment factories. But the manpower, infra-structure and logistic support of DIFE was very meager compared to the total number of factories, shops and commercial establishments.

The DIFE is a department under the Ministry of Labour and Employment. This department is responsible for ensuring welfare, safety and health of valuable human resources working in various sectors contributing national development.

To enforce the law, the DIFE regularly inspects the factories or establishments on the spot and identifies the violations of labour laws and regulations. It also issues notices to factories and establishments authorities stating the time for their rectification.

The DIFE also gave the advice to the factory owners or management or concerned authorities from time to time to make them aware of safety and other issues.

‘Memorial-cum-tourist complex on cards at Mujibnagar’