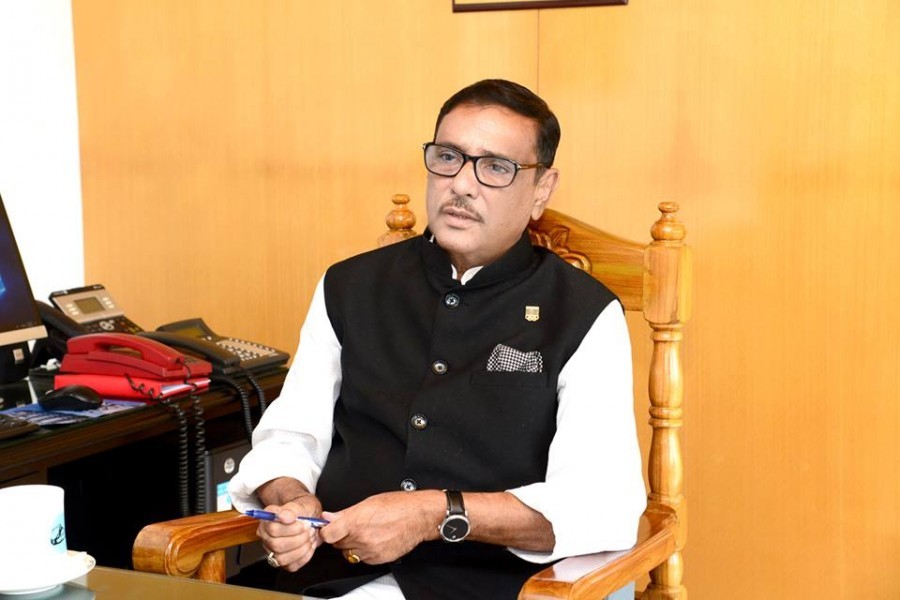 Road, Transport and Bridges Minister Obaidul Quader on Friday said buses will have to keep 25-30 per cent seats vacant and cannot carry standing passengers while plying roads from Sunday.

“Passengers will have to get on bus by three lines and must keep 3 feet distance from each other,” he added.

Quader made these directives while speaking at a meeting with vehicle owners, labourers organisations at the office of Bangladesh Road Transport Authority.

As the buses will carry less passengers, the question was raised over bus fare, said Quader adding that BRTA committee will fix the bus fare.

Minister also directed to clean each and every bus with disinfectant before plying on roads while passengers, drivers and helpers must wear face masks.

Drivers and helpers will not be permitted to be on duty constantly, he added.

Considering the livelihoods of lakhs of transports workers, vehicles have been permitted to ply on roads, said Quader adding that owners will have to keep that in mind and follow the directives.

Drivers and helpers will be provided counseling at every terminal, he added.

People criticised permitting public transports, so buses must ply following the rules while BRTA will continue conducting its mobile courts.

“The district administration will ensure that health rules are being followed,” he said.

Public transports were shut after the government announced general holidays from March 26 to contain the transmission of coronavirus.