24-year-old student 'kills self' on video call with woman 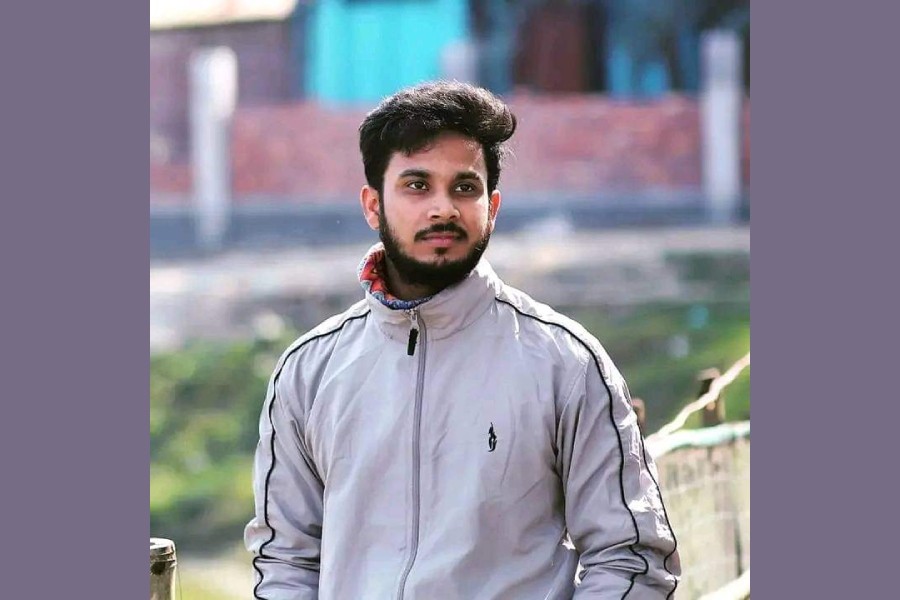 A 24-year-old third-year honours student allegedly ended his life during a video call with his girlfriend in Boalmari village of Chudanga in the early hours of Wednesday.

The deceased, Fazle Rabbi, son of Tulu Miah of the village, was a student of Chuadanga Government College. Besides, he worked at a private healthcare centre, reports UNB.

Family members of the victim told UNB that an unidentified woman called them around 2 am and told them that Rabbi had hanged himself in his bedroom.

His family members immediately broke open the door of Rabbi's bedroom and rushed him to Chuadanga Sadar Hospital, where doctors declared him dead on arrival.

"We came to know that Rabbi committed suicide after an altercation with his girlfriend," a family member said.

Chuadanga Sadar police inspector Abu Sayed said that "legal action will be taken in this case".