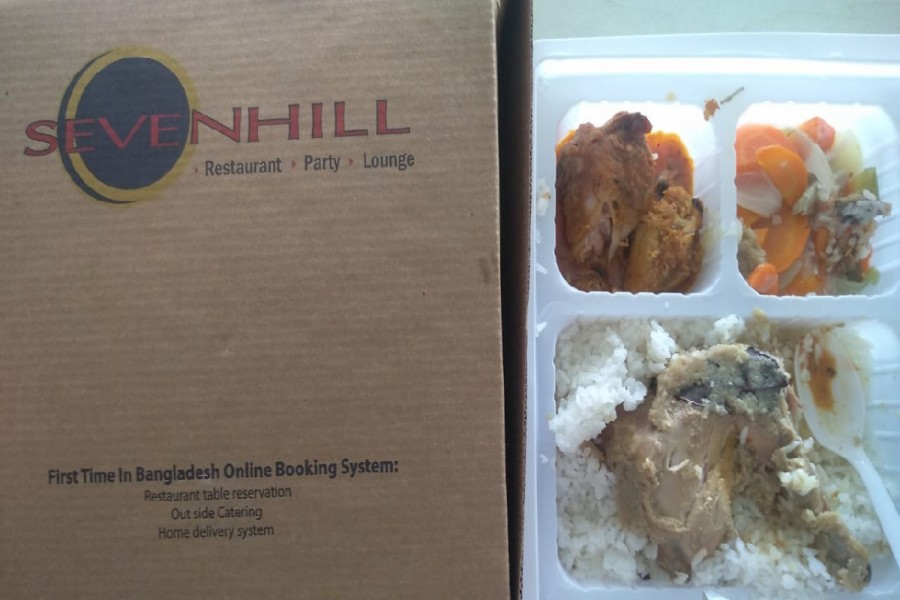 At least 17 local sports journalists, who are covering the ongoing Bangabandhu Bangladesh Premier League (BPL), and eight support staff have fallen sick after taking food provided by the Bangladesh Cricket Board (BCB).

BCB have been providing meals to reporters and support staff two times in a day – first at lunch and then at dinner -- during the BPL matches. A restaurant, Sevenhill, had been providing the food.

“I took lunch at the BCB on Friday. I fell sick at night. I became unconscious at the washroom at night which is a horrible experience for me. I never went through this sort of situation before,” Zahid Chowdhury, a senior cricket reporter of Maasranga TV, told the media.

Yasin Hasan, sports reporter of Risingbd, also complained of the same. “I needed to go to toilet several times after having BCB-provided food on the opening day of the BPL. Due to the sickness, I couldn’t cover matches for the last two days.”

Dev Chowdhury, a reporter of 71 TV, and Alamgir Hossain, a cameraperson of Jamuna TV, are also suffering from food poisoning.

After receiving enormous complaints, the BCB has finally cancelled the agreement with Sevenhill restaurant and assured journalists of providing fresh food.

“This is really pathetic and embarrassing for the BCB. We’ve already cancelled the agreement with the supplier. We’ll look carefully into the matter in future,” Rabeed Imam, senior communication manager of BCB, told the media on Saturday, reports UNB.