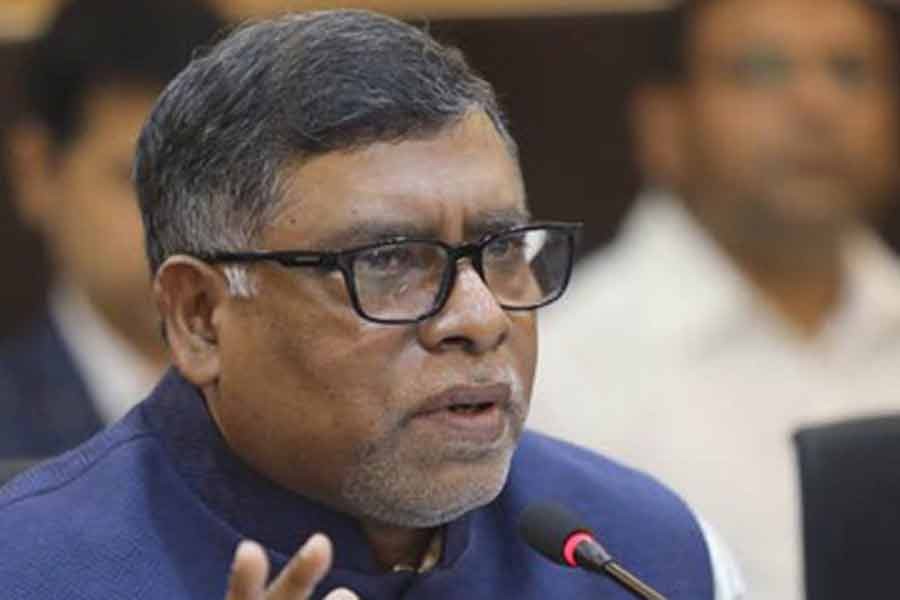 The health department, he said, is ready to provide medical assistance to the flood victims as the water has started receding, he told a meeting a meeting the health officials at the conference room of Sylhet Osmani Medical College and Hospital on Monday, reports UNB.

He also claimed that no death has been reported due to lack of medical treatment or for shortage of food in the district.

“This is a great achievement,” he noted.

The government has taken steps to solve the problems faced by the community clinics, health centres and hospitals in the flood-hit areas, he said.

Flood water entered the ground floor of Osmani Medical College and Hospital on June 18. Medical activity of the hospital has been hampered badly due to the flood, said the minister.

The radiotherapy, CT scan and MRI machines went out of order forcing the authorities concerned to suspend the operation. The power supply also remained suspended for sometimes at the hospital as the flood water also entered into the generator room. But the authorities concerned restored the power supply instantly in an alternative way, said Maleque.

He assured of taking necessary steps to prevent waterlogging.

The minister also visited the flood-hit areas in Sunamganj by a helicopter. He distributed relief materials among 7,000 people in Sylhet and Sunamganj districts.