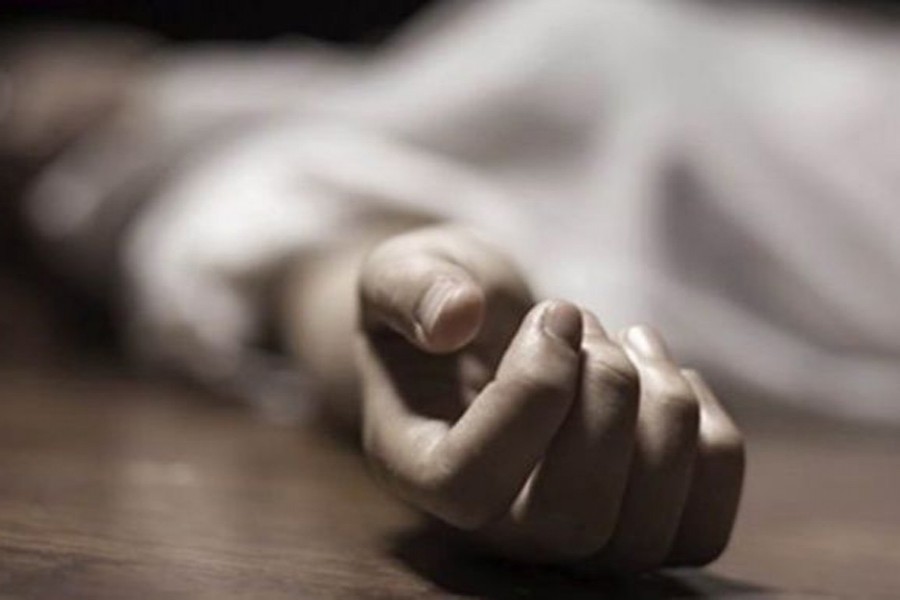 Police on Tuesday night arrested a 12-year-old boy from Dattapara in Savar as he reportedly raped a five-year-old minor girl on October 16.

Asgar Ali, officer-in-charge of Savar Model Police Station, said the girl was playing with her friends at an open yard near her house at Dattapara in the afternoon.

The boy picked the minor girl up and took her to the second floor of an under-construction building and ‘raped’ her there, he said.

He also threatened the girl not to disclose the matter to anyone, Asgar said.

Her parents took her to Dhaka Medical College Hospital (DMCH) the next day as she was bleeding. After test, doctors confirmed that the little girl was raped, the OC added.

Police arrested the boy after victim’s family filed a case with Savar Police Station in this connection on Tuesday night, he said, reports UNB.