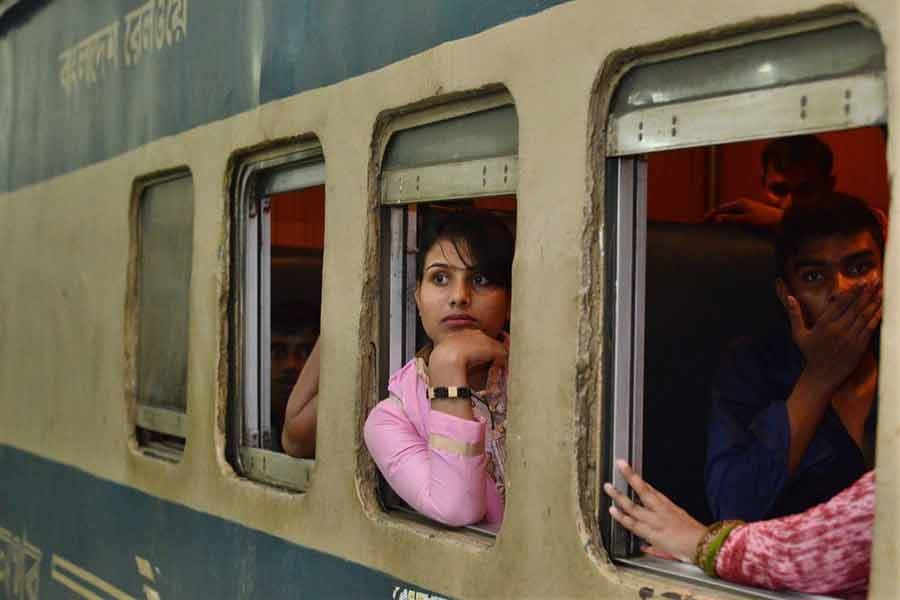 Bangladesh Railway (BR) is set to resume its 12 more intercity train services and one commuter train service from Sunday with the target to complete resumption of rest 21 intercity services by August 31.

The state-owned train operator resumed services of 17 intercity trains on May 31 and June 3 after the relaxation of public transport movement on limited scale.

Earlier, the government suspended passenger and cargo train services on from March 26 to curb the spread of COVID-19 infection.

Though the BR resumed the services of 17 intercity trains, it has yet to get due passengers on half of each train’s allowable seats except Eid like situation due pandemic situation continued.

The commuter train service to be resumed is Dhaka-Dewanganj Bazar.

The railway authorities are operating the cargo trains on limited scale.