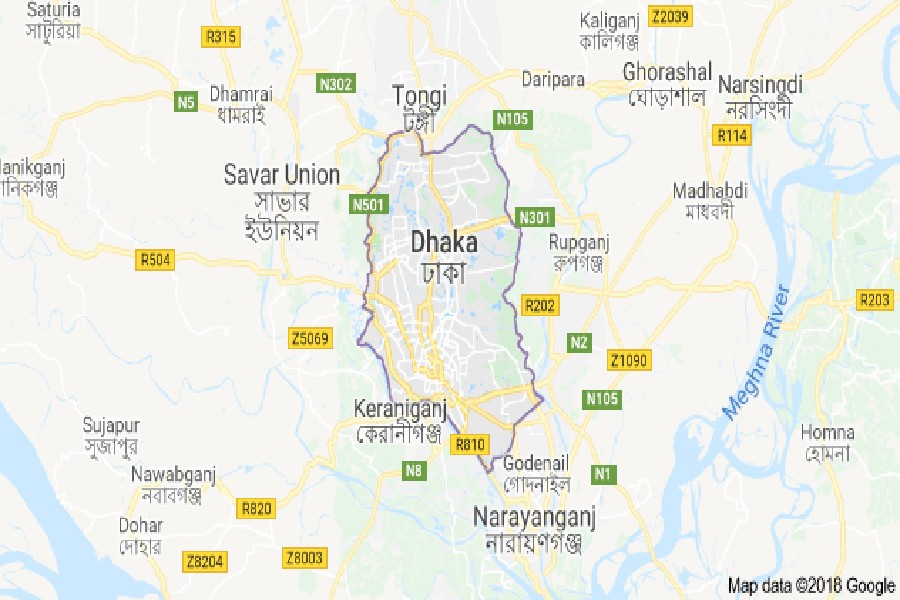 At least 10 activists of Bangladesh Chhatra League were injured when a bus, hired by them from Uttara west intending to join BCL’s rally, caught fire near Farmgate area of Dhaka on Saturday morning.

The injured were rushed to Dhaka Medical College and Hospital.

A group of BCL activists and supporters were going to join a rally with gas balloons marking the 70th founding anniversary of BCL at Suhrawardy Udyan in the morning, said a UNB report citing Officer-in-charge of Tejgaon Police Station Mazharul Islam.

The fire might have broken out after someone lit a cigarette in the running bus around 10:30 am, he said.