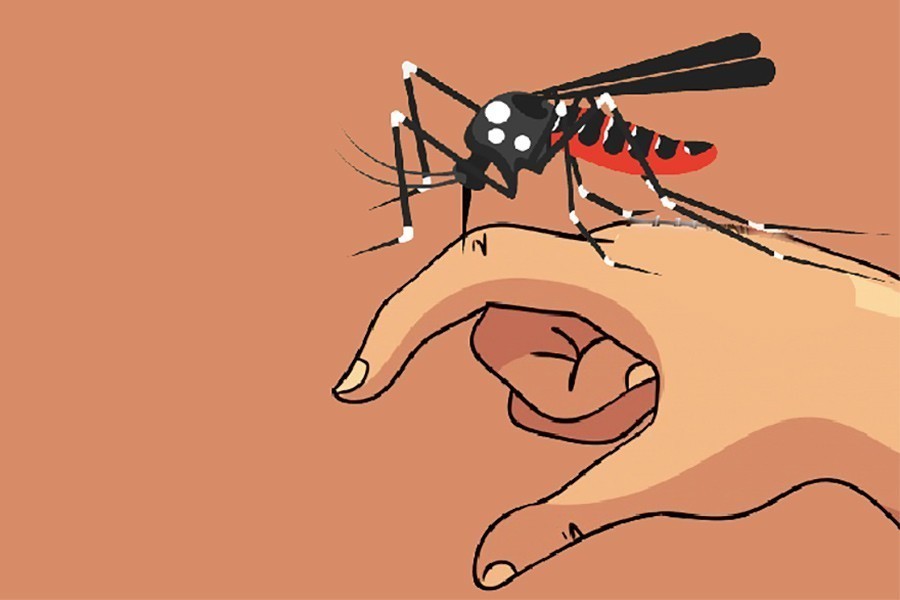 The Sri Lankan government is to begin trialling a special bacteria as part of a programme to eradicate the dengue virus, local media reports, quoting Health Ministry officials said on Thursday.

Deputy Director General of the Health Ministry Paba Palihawadana said that a type of bacteria called "Wolbachia" will be released in 25 local townships in Colombo starting February next year.

Households will be provided with mosquito eggs and a food capsule which must be sealed in water for two weeks, after which the mature mosquitoes will be released into the environment to spread the bacteria, reports Xinhua.

According to the World Mosquito Programme, "Wolbachia" decreases the ability of mosquitoes to transmit viruses between people and is self-sustaining at high levels.

"Wolbachia" competes with mosquito-borne viruses like dengue, chikungunya, yellow fever and Zika, helping to reduce transmission of the viruses.

Australia was the first country in the world to use "Wolbachia" to control mosquito-borne diseases and no transmissions have been recorded in eight years.

The unprecedented outbreak was met with significant government intervention to eradicate breeding grounds and educate citizens.

According to the Epidemiology Unit of the Health Ministry, the country has recorded 86,484 cases of dengue in 2019.