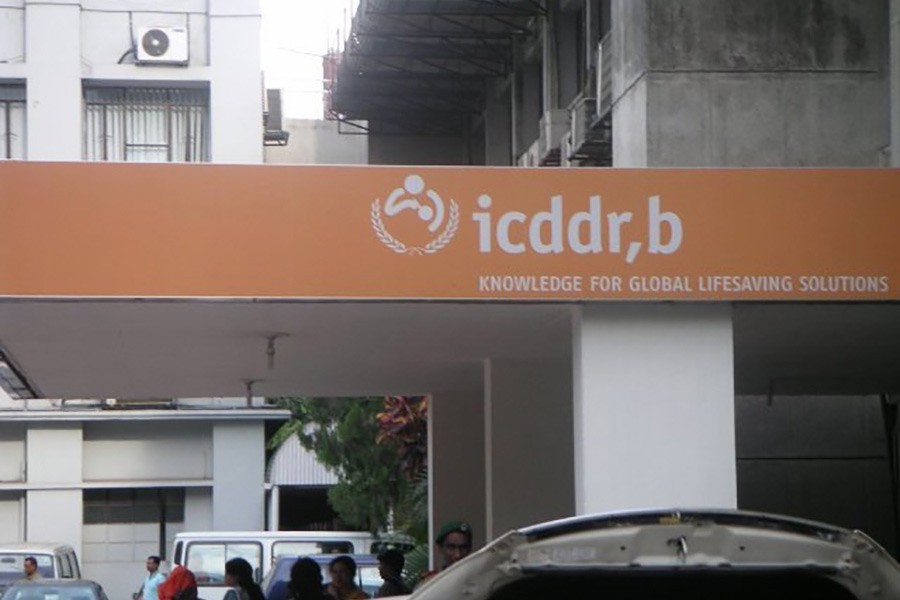 Some 2.4 million residents living in five areas of Dhaka city will receive the oral cholera vaccine from Sunday.

In Bangladesh, generally, there are two outbreaks of diarrhoea that takes place during the months of April to May and August to September. The number of diarrhoeal patients in Dhaka from March to May this year was many times higher than in the past.

More than half of these patients live five years of Dhaka city such as Jatrabari, Dakshin Khan, Sabujbagh, Mohammadpur and Mirpur.

During this time, the number of cholera patients rose to about 34 per cent among all patients.

In light of this situation, the DGHS urgently called upon the Intersectoral Coordination Group (ICG) to provide vaccines for the `reactive cholera vaccination programme’, and in response, the ICG provided about 4.5 million doses of oral cholera vaccines.

Subsequently, icddr,b is undertaking the largest cholera vaccination campaign from June 26 to July 02 with support from the Dhaka North and South City Corporation and under the supervision of the DGHS.

It is being funded by The Vaccine Alliance, GAVI. The two-dose Euvichol-Plus Cholera vaccine produced by EuBiologics Co. Ltd., South Korea, which is given at least 14 days apart, will be administrated to those who are above one year of age. This vaccine is prequalified by the World Health Organization, and can be given to all except pregnant women and those who have received other vaccines within the last 14 days.

On behalf of the Director (Diseases Control) of the DGHS, Dr Md. Shafiqul Islam delivered the welcome speech at the inaugural session.

Dr Firdausi Qadri presented a brief about the vaccination campaign and emphasised on other preventive approaches, such as the use of safe water, safe sanitation and personal hygiene.

Miking is already ongoing in these areas, the vaccination drive is being implemented through 700 vaccination centres.

Residents of these areas are being urged to take precautionary measures against COVID-19 while taking the cholera vaccine to prevent the disease and to assist in the vaccination campaign.

2.36m people in Dhaka to get second dose of cholera vaccine from Tuesday

Health impact of anaemia and how to deal with it

US reaches deal with Moderna for omicron Covid-19 vaccine

Why are Indian children getting fatter?