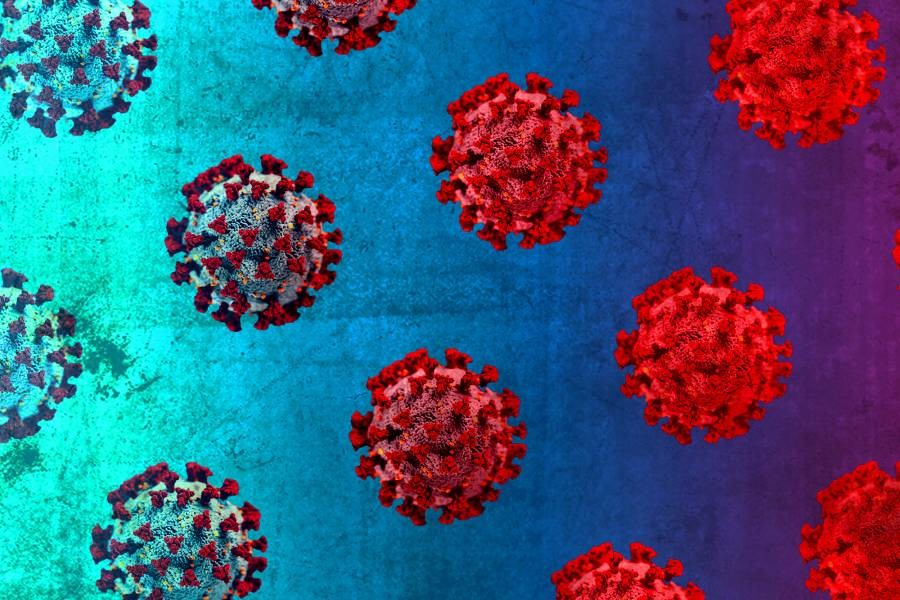 Researchers on Tuesday detected a new Omicron sub-variant in the country named BA.4/5 in the bodies of two Bangladeshi men at the Genome Center of Jessore University of Science and Technology (JUST).

The victims are 44 and 79 years old, said the research team.

One took booster dose and the other took the first two doses of the Covid vaccine.

Researchers at the genome centre identified the new Covid sub-variant through a partial (spike protein) genome sequence of the virus collected from infected people in Jessore.

The research team also found that sub-variant BA.4/5 showed mutations similar to omicron in spike proteins. However, this subvariant also has mutations in amino acid number 452 of the spike protein like the delta variant.

People who have been vaccinated are also being infected by this subvariant, said JUST researchers adding that in the coming days, this subvariant may cause more infections than other variants detected.

He emphasized strict adherence to coronal hygiene, including the use of masks.

He said that it would be possible to know more about this subject by sequencing the complete genome soon and the work of identifying this subvariant would continue at the JUST Genome Center. Earlier, local infections of Delta and Omicron variants of Coronavirus were also detected at the Genome Center.

Chairman of the Department of Microbiology and Associate Director of the JUST Genome Center Prof. Iqbal Kabir Jahid led the research.

2.36m people in Dhaka to get second dose of cholera vaccine from Tuesday

Health impact of anaemia and how to deal with it

US reaches deal with Moderna for omicron Covid-19 vaccine

Why are Indian children getting fatter?