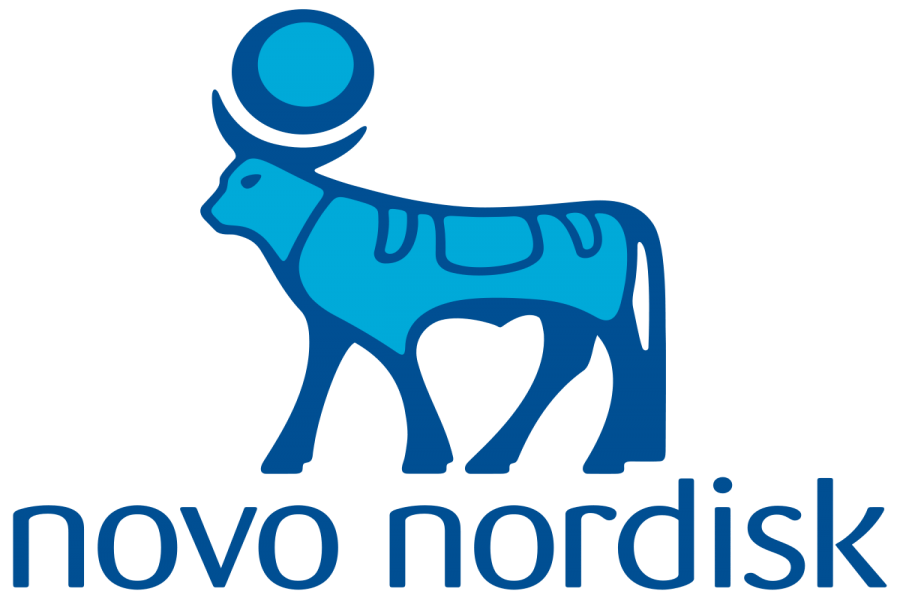 Additionally, to introduce digital approach in healthcare and empower physicians, an application-based treatment approach, Diabetes Journey was also launched on the same day. The app was launched jointly by BADAS and Novo Nordisk based on the new diabetes treatment guideline.

The guideline and application were formally launched at Dhaka Club.

This guideline will help to model and standardise the treatment outline of the diabetic patients, and will ensure optimal control for better outcome, said Professor Dr. AK Azad Khan, President of BADAS.

The diabetes journey app will empower the physicians to take effective treatment decisions based on patients’ types and needs, Dr. Khan said.

BADAS aims to transform diabetes care in Bangladesh so that patients can have access to quality care and better health, said Md. Sayef Uddin, General Secretary of BADAS.

The diabetes journey application and the country’s first national diabetes patients’ registry are few examples of digitalisation in Bangladesh and aligned with the government’s vision for “Digital Bangladesh”, Shetty said.

Winnie Estrup Petersen, Ambassador, Embassy of Denmark said that addressing non-communicable diseases is one of the major steps to achieve sustainable development goals in health sector and she is pleased to see the positive steps taken by the Bangladesh government in this regard.

“I am happy to know that Novo Nordisk’s local production facility will provide further access to quality insulin to patients living with diabetes,” said the Ambassador.

WHO says sign-up delays for global vaccine plan are procedural

Covid vaccine trial in US still on hold, AstraZeneca says