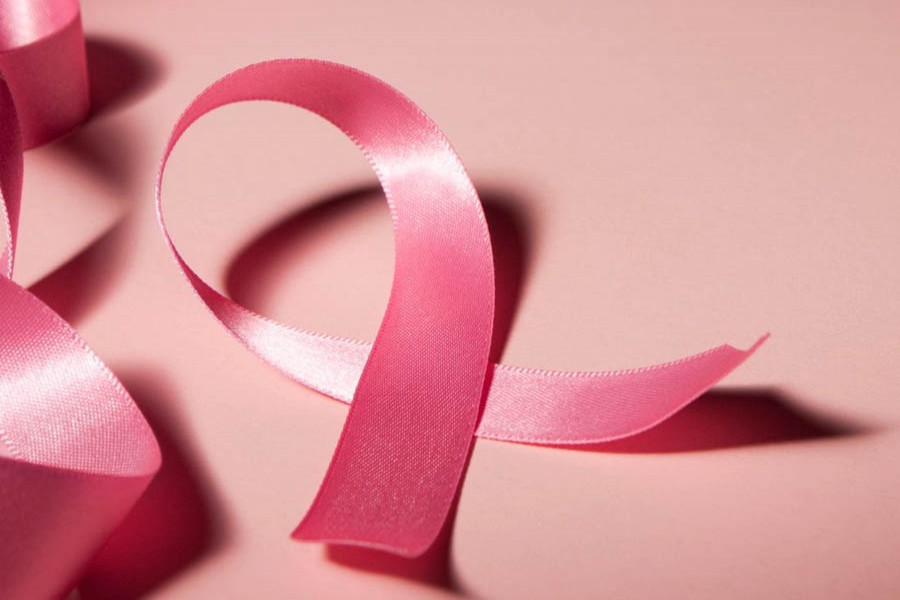 Speaking at the Internal Medicine Organisation of the Pacific Conference in the Fijian capital of Suva on Friday, Waqainabete said cervical cancer cases had declined due to the immunisation programme human papillomavirus vaccines given to 13-year-old girls.

"We are hopeful the numbers will stop or even drop but we also have to realise that there is no vaccination against breast cancer so we just have to continue to raise awareness around it," he said.

The minister said Fijians presenting themselves for breast cancer examinations was now slowly increasing because of awareness programmes, reports Xinhua.

The Medical Services of Fiji said earlier breast cancer cases in Fiji are on the rise because women refuse medical treatment or they do not present themselves early for medical checkups.

Acting Permanent Secretary for Health and Medical Services Meciusela Tuicakau had said that in Fiji there is 60 per cent mortality because of late detection and presentation to the hospitals.

Consultant surgeon at the Colonial War Memorial Hospital Josese Bulitavu said the escalating breast cancer cases in Fiji are due to the fact that women ignore medical treatment.

"With little or no success people fall back to the medical facilities but they are late. By the time they present to the health facilities, they are in advance stages of the disease which is difficult to contain," said Bulitavu.

"Breast cancer cases if presented early to the health facilities can be treated and the onus is on people to seek early medical intervention," Bulitavu said.

WHO says sign-up delays for global vaccine plan are procedural

Covid vaccine trial in US still on hold, AstraZeneca says