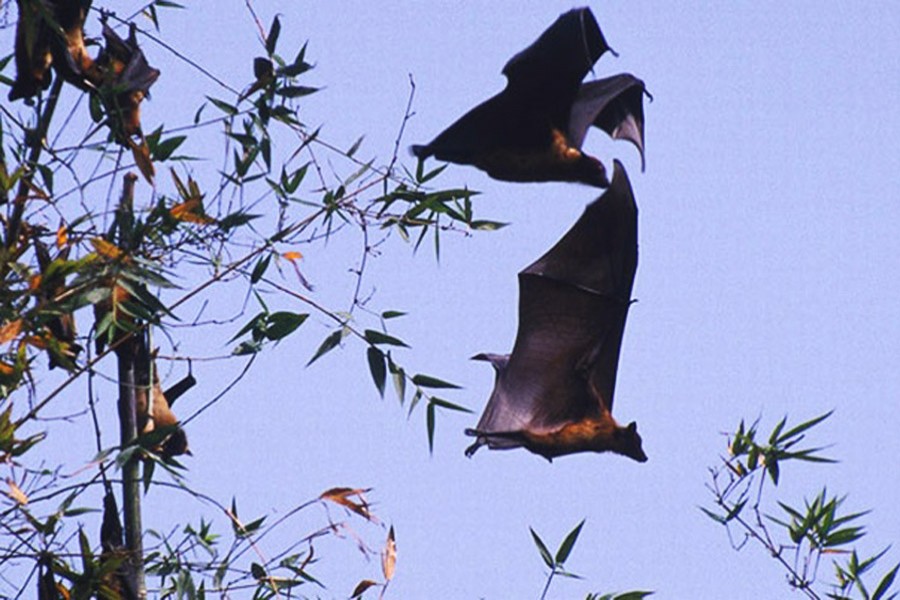 A young girl was diagnosed with Nipah virus at Khulna Medical College Hospital (KMCH) on Thursday – the first reported case at the hospital in three years.

The patient was identified as Rashida, 20, daughter of Md Babul Hossain of Gopalganj district, reports UNB.

Babul said his daughter had been suffering from severe fever for the last few days. Sometimes, she used to faint.

Her family took her to the KMCH on January 11, where a medical board formed to treat her confirmed that she had been infected with Nipah, he added.

No vaccine has been discovered for Nipah yet. Bat is the main carrier of the deadly virus. People mainly get infected while drinking raw date sap, he said.

Dr Rashida Khanam, director of the Divisional Health Office, said awareness is the only way to avoid Nipah.

In 2016, two people were diagnosed with Nipah at KMCH but both died within a few days.

Nipah virus is transmitted from animals to humans and can also be transmitted through contaminated food or directly between people, according to World Health Organisation (WHO).

There is no vaccine for the virus, which is spread through body fluids and can cause inflammation of the brain.

In 2001, Nipah virus was identified as the causative agent in an outbreak of human disease occurring in Bangladesh. Genetic sequencing confirmed this virus as Nipah virus, according to the Centre for Disease Control and Prevention.