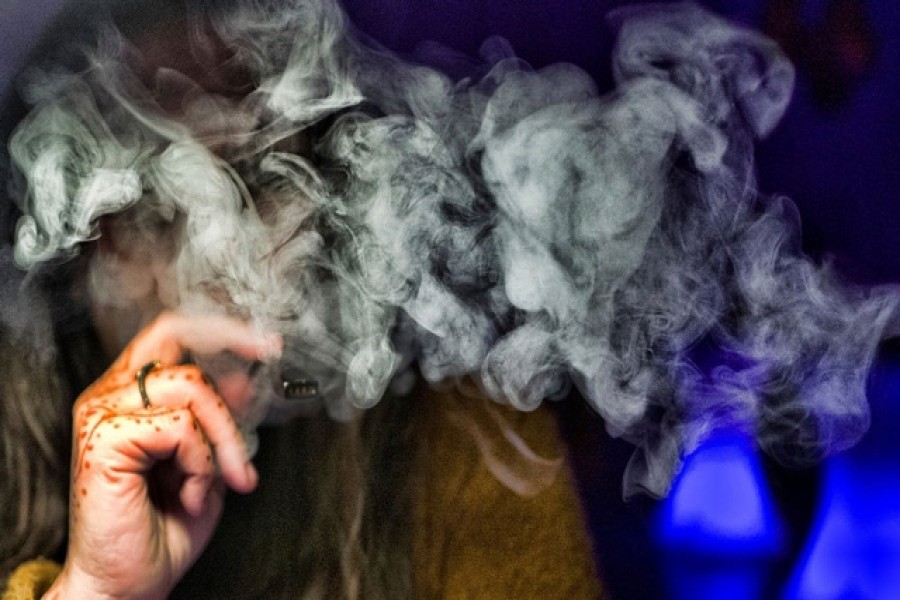 Bangladesh is considering imposing a ban on the production, import and sale of electronic cigarettes and all vaping tobaccos to prevent health consequences.

Secretary for health education to the Ministry of Health and Family Welfare Shaikh Yusuf Harun made the comment at a briefing on Thursday, reports bdnews24.com.

Citing the mounting evidence of health risks associated to e-cigarettes worldwide, he said production, import and sale of all emerging tobaccos including e-cigarettes must be banned as soon as possible.

“We’ll discuss this with the top authorities,” he said.

Recently India has banned e-cigarette after flagging it as a health risk.

The secretary said over 30 countries including Sri Lanka, Nepal, Thailand and Singapore, also banned these tobaccos. “We have to use the global experiences,” he said.

Over 35 percent of adults aged 15 and above use some form of tobacco in Bangladesh.

However, there are no statistics on the impact of e-cigarettes in Bangladesh.

The US Center for Disease Control and Prevention and Food and Drug Administration in a study found that the use of e-cigarettes among school children rose 78 percent in a year between 2017 and 2018.

They also found that till September 24, e-cigarette and vaping were directly linked with 805 lung diseases patients and 12 deaths.

“We’ll also discuss ways to address the challenge,” he said.

Pandemic 'is not even close to being over': WHO chief

Gilead prices remdesivir at $390 per vial in US

What doctors have learnt about fighting Covid-19