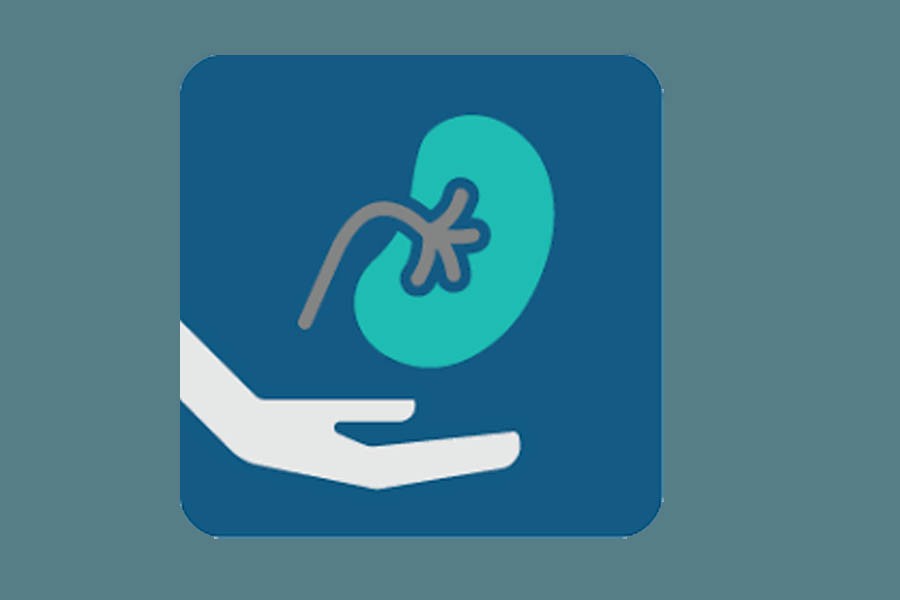 The High Court on Thursday directed the government to bring an amendment in six months to the Organ Transplantation Act-1999 (amended in 2018) keeping a provision so that the emotional donors including near relatives can donate kidneys to the patients following the conditions.

The related donors can be anyone from outside the group of near relatives as defined in the law.

Ministry of Health and Directorate of Health Services have been asked to comply with the order incorporating the new provision in the law.

The HC bench of Justice Moyeenul Islam Chowdhury and Justice Khandaker Diliruzzaman delivered the verdict after hearing on a writ petition filed in this regard.

The court also asked the authentication board constituted under the law to determine then authenticity of the emotional donation in accordance with the guidelines laid down by the High Court.

The court also said the voluntary donors will have to be selected after their physical and mental health condition check-up, and the drug addicted persons cannot be kidney donor.

Barrister Rashna Imam who appeared in the court on behalf of the petitioner said only the near relatives can now donate kidneys as per the existing provisions of the law.

One Fatema Zohra filed the petition with the HC in 2017, challenging the constitutionality of sections 2(Ga), 3 and 6 of the Organ Transplantation Act 1999 [amended in 2018]. These sections mainly focused on the definition of the related persons.

Fatema donated a kidney to her ailing daughter Fahmida, but the kidney got damaged after a year. Then she managed a donor for her daughter, but the donor could not donate the kidney due to the bar in the law.

Later, Fatema submitted the petition to the HC, seeking necessary order on the issue.

On August 24, 2017, the HC issued a rule asking the government to explain as to why the above-mentioned sections of the act should not be declared unconstitutional.

Gonoshasthaya Kendra founder Dr Zafrullah Chowdhury, who voluntarily attended the hearing, told the HC on November 7 that the law needs to be amended so that any healthy person other than the relatives can donate organs.

He also said that there must be a provision in the law so that poor people are not victimized and the donors are compensated appropriately.