Vehicle parking in the capital 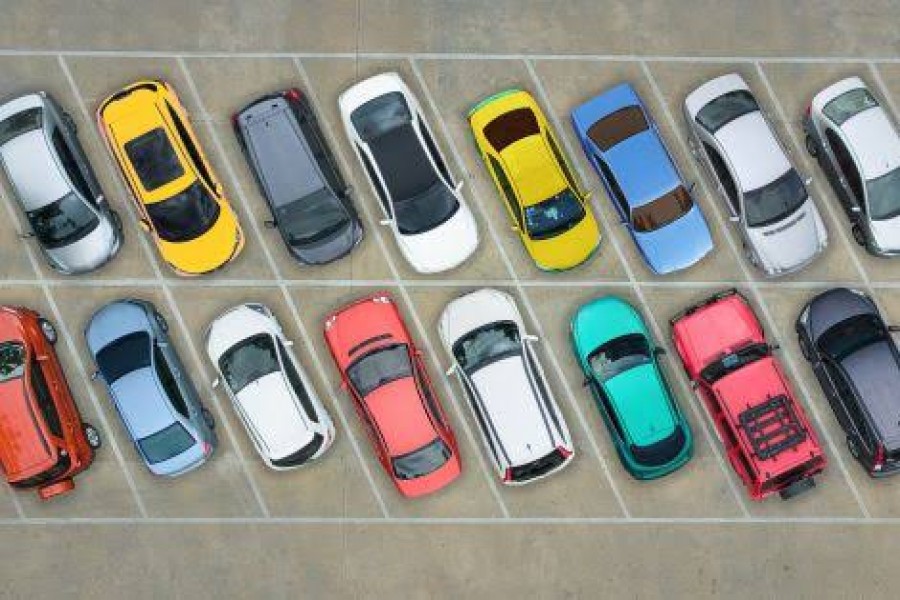 It is quite obvious that the decision to develop sufficient vehicle parking facilities in the capital came following the failure of the newly introduced transport law. In fact, it is primarily the absence of legal parking facilities, not only in the capital but in all major cities of the country that proved to be an unambiguous deterrent to implementing the law. Surprising as it is, the transport law that among other things is meant to come down strongly on illegal parking of vehicles did not consider this crucial aspect as a prerequisite for rendering the law meaningful. What eventually has happened is that the unworkable circumstances caused largely by the absence of legal parking facilities made implementation of the law difficult, even impossible.

Now that the authorities have decided to create a good number of parking facilities in the capital, as part of a major reform effort, one would like to have faith in their efforts. A FE report this week says that the Board members of the Dhaka Transport Coordination Authority (DTCA) have approved a proposal to set up parking facilities at 64 spots and bus bays in the city in order to maintain traffic discipline as well as make the transport law enforceable. Shifting the city's inter-district bus terminals outside the city was another important decision taken in the meeting. The meeting, chaired by the road transport and bridges minister, also decided to resume the drive to free footpaths from illegal occupants and remove all illegal indigenous vehicles from the roads and highways. The meeting asked the Rajdhani Unnayan Kartipakkhya (RAJUK) to obtain clearance from the DTCA for multi-storied buildings before approving building designs. Briefing reporters after the meeting, the minister said the Dhaka Metropolitan Police (DMP) had already selected sites for parking lots and submitted a proposal in this regard. The two city corporations of the capital will develop bus bays and parking spaces after demolishing illegal structures standing on the roadsides.

The decisions seem well thought-out, though there may be grey areas, particularly regarding the spots selected for parking. It is extremely important to ensure that the facilities are in the right places, and to start with, these must be in areas where vehicular congestion can be substantially reduced by creating enough space for parking of large number of vehicles. Public announcement of the selected parking sites may help reach a consensus in this regard.  Another issue not yet clarified is whether all the parking spots will be multistoried structures or not. Ideally, these have to be well-designed and multistoried, and not just open spaces leased out to private operators.

Although much belated, the decision to create sufficient parking facilities in the capital is a move that can cure a lot of road chaos and make things a lot easier for the authorities to bring discipline in the city's traffic management.