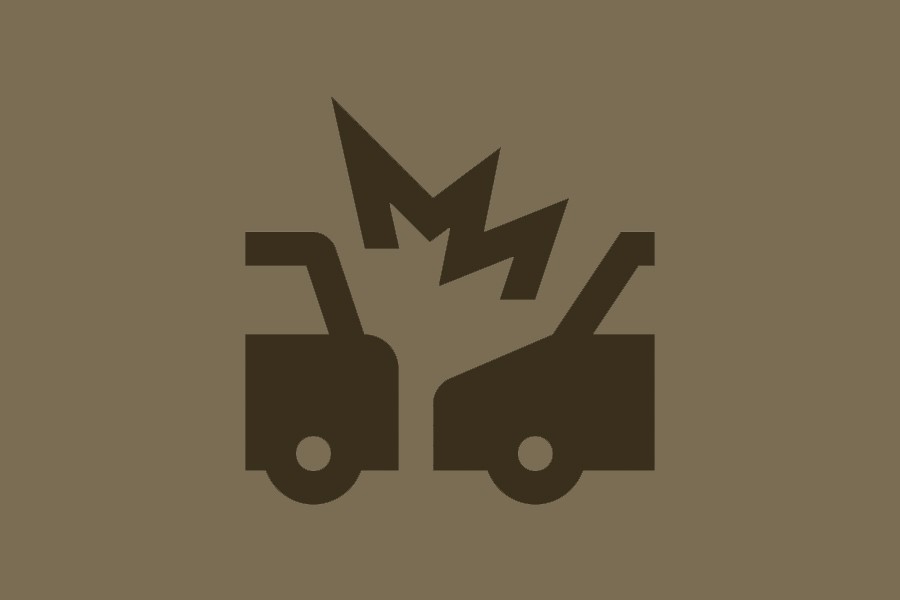 Of the total transport-sector casualties in 2019 -8,543 dead and 14,318 injured--the major share obviously goes to road accidents. In 5,516 road accidents, 7,855 people were killed and 13,330 injured. Even train accidents estimated at 482, showing an alarming rise accounted for 469 lives lost and injury to 706 other people. The lowest number of casualties was reported from 203 waterway accidents at 219 deaths alongside injury to 282 others. However, 375 people reported missing are most likely to be considered dead. A review of the casualty figures of the past three years' toll from road accidents presents a scary scene on the country's roads and highways. Although the number of fatalities has been on the rise over the years, it is evident that of late the rise is disproportionately higher. Last year the number shot up to the touching distance of 8,000 mark.

The year that saw such a rise in accidents and casualties on both fronts of railway and road, also witnessed an unprecedented protest against road anarchy. It was none other than school and college students who spearheaded what can be called a near movement against an issue that has so long remained without redress. For days the teenagers virtually took over the traffic control of Dhaka city and other cities. This peaceful protest could jolt the conscience of the policymakers if not of the transport operators. The result was the prompt drafting and its passage in parliament as the Road Transport Safety Act 2018. When announcement of its implementation was made with much fanfare about a few months back, people expected something really positive. But to their dismay, they came to know that detailed rules were yet to be formulated for the Act's execution.

It surely was amateurish on the part of the authorities involved. Now no one even mentions when the rules and regulations will be put in place for implementation of the law. Meanwhile, the rash driving and all kinds of violation of rules on roads and highways continue as before. Whether the provision of stricter penalties for such violation is applied or not is unclear. When this country has the dubious distinction of the highest rate of road accidents in the region, the law could definitely have a positive impact on reducing road fatalities. But now people have to keep their fingers crossed.

As for train accidents, the good thing is that the number of casualties was fewer than the number of accidents. But the ominous development is the rising train accidents. Mercifully, there were not many major train accidents apart from one in which one train rammed into another. But the increasing number also points to the fact that disastrous accidents are waiting to happen any moment. So, it is urgently necessary to invest in developing a sound railway infrastructure with particular emphasis on rail tracks. Last but not least, the waterway could also avoid a major accident last year but the nation cannot be always lucky if the numbers are high. One of the reasons for frequent launch accidents is shoal and the consequent lack of navigability in river channels. Obsolete dredging pattern is to blame. Modern dredging technology can be an answer to the problem.