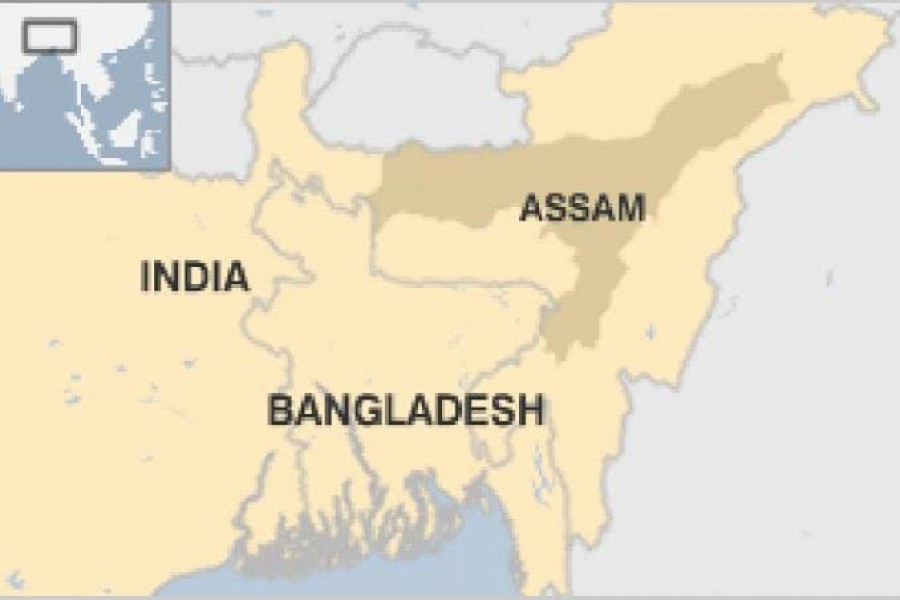 The recent announcement by the Bangladesh Commerce Minister regarding the strong desire of India's north eastern states to utilise the Chittagong port for their international trade is worth special attention and scrutiny. Although it is known for ages that these north eastern states are for all practical purposes land-locked like Nepal and Bhutan, except for a circuitous path through the chicken's neck around the Siliguri corridor of India, their desire to use the largest port of Bangladesh is only understandable. One may take the distance between Agartala and Haldia near Calcutta through Bangladesh territory and compare that with the distance to Chittagong. Even by conservative estimates, it is 2:1. A student with the elementary basic knowledge of arithmetic would opt for the latter, provided other things remain the same. The fact that Bangladesh can benefit from improved connectivity with the North-East of India has come to discussion in important seminars and news items recently. These have been attended by among others by the Commerce Minister Mr Tipu Munshi as well the Special Adviser to the Prime Minister on Privatisation Mr Salman Rahman. Studies of the development partners like the World Bank also validate these notions. The basic theme of the talks has been that the north eastern areas of India can unlock their potential only in conjunction with Bangladesh. And, Bangladesh can earn a lot of advantage in money and trade through links with these states.

Other things remaining the same, the north east's international trade through Chittagong, and even through the newly emerging Payra Port of Bangladesh, is a win-win situation for every side. India has taken keen interest in the development of the latter. However, that other things do not always remain the same is borne out by practical experience, the most important of which being the non-tariff barriers. The issue of non-tariff barriers that all countries of the sub-continent are aware of through bilateral trade history. That inter-regional trade has not risen to expected levels is also a product of this.

A lot of work, however, remains to be done in this field. Expanding road network and railway links among these areas are of vital importance; and although water-links have been traditionally there, more navigable channels should be created and the existing ones improved upon. Railways in these areas had been metre gauze. Broad gauzing the existing ones would simply double the merchandise flow. Already there are three alternative road corridors. A fourth needs to be included especially for Bangladesh through Gundum straight to Arakan, the Rakhine state of Myanmar. Always more than one more option is preferable to only one. A modern four-lane road should be connected not only to Agartala, but also to Aizawl of Mizoram with Chittagong Port. There are lots of potential. People living on both sides of the border in the latest case are from the same Mizo/Lushai ethnicity. The obvious lure for Bangladesh consumers would be cheaper products from these areas, like, timber, fruits, paddy, and a wider variety of other agricultural products. There is an easily available market of nearly fifty million people on the Indian side in the north east.  Bangladesh business houses, as also those on the other side would be benefited. The advancement made by Bangladesh since after 1971 deserves to be accelerated and kept up for the benefit of all sides. In international trade, every nation and region searches for the shortest route to sea. Bangladesh ports offer that opportunity.