Steering the vehicle of growth 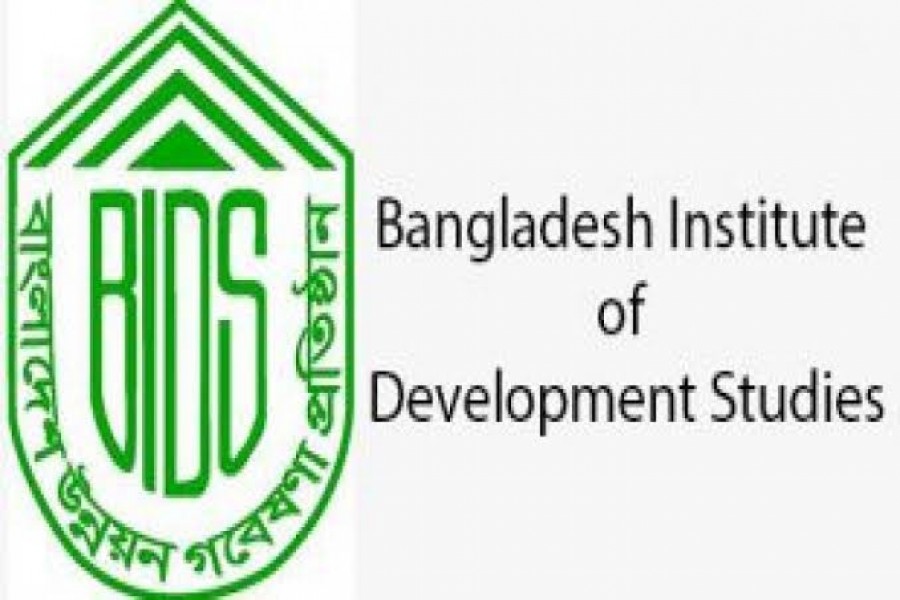 The Bangladesh Institute of Development Studies (BIDS)-sponsored two day conference that ended in the capital city last Monday came up with a host of basic issues that may be considered pivotal to the future of the country. Despite a good rate of GDP growth, in fact one of the fastest in the world at nearly 8.0 per cent per annum, the most glaring characteristic of the economy has been burgeoning disparity between the rich and the poor. Only a small percentage enjoys most of the total riches. Such disparity keeps a good percentage of the population on the sideline. Latest figures indicate not all people do have a daily good meal. That it might hamper progress was admitted at the session by the Planning Minister Mr MA Mannan. The growing disparity could impede the country's graduation to a developed status. He also brought in the issue of good governance in an  interesting way adding while growth could be measured, good governance was difficult to measure. Certain economic variables were sacrificed in the path of progress points to the country's huge population as well as that all were not getting due benefit. Bangladesh's prospect of being a part of the OECD (Organisation for Economic Cooperation and Development) countries seemed tempered with a degree of measured hope and realism on the part of policy-makers.

Indeed, for long it has been told by a section of economists that the trickle-down theory worked well to make the poor capable. However, as the BIDS seminar mentioned in effect, it rarely has done so in Bangladesh's case. Very little has indeed trickled down so much so that, as the former Special Adviser to the International Labour Organisation Mr Rizwanul Islam told the meet, that while the Gini coefficient, a measure of inequality in a society, was only 0.36 in 1973, it had risen to 0.48 this decade. That more equitable growth and better jobs for young men for better life were essential goes to underpin the necessity for structural reform through 'alternative pathways' towards a mature economy. A former World Bank chief economist Dr Zahid Hussain compared growth to a wheel, while good governance was the driver.

Mention was made of not only inter-personal inequality, but also regional disparity that marked the whole discourse in no small measure. The Financial Express has often mentioned the danger of regional disparity in these columns earlier. Overall structural reforms with a high degree of sustainability were also mentioned. The Planning Minister's assertion that the suggestions of the BIDS will be taken care of properly is soothing to the ear. It points to a new line of thinking in the government. Too often valuable seminar papers have only gathered dust without anybody caring to fathom them. Since the BIDS is an institution under the Planning Minister, it is hoped his promised good wishes would see the light of day. Bangladesh is about to reach the ultimate graduation level to a middle income country. If good suggestions, as those sounded out at the BIDS conference, are factored into the strategy in time the cherished dream of arriving at a developed status by 2041 may still be possible.