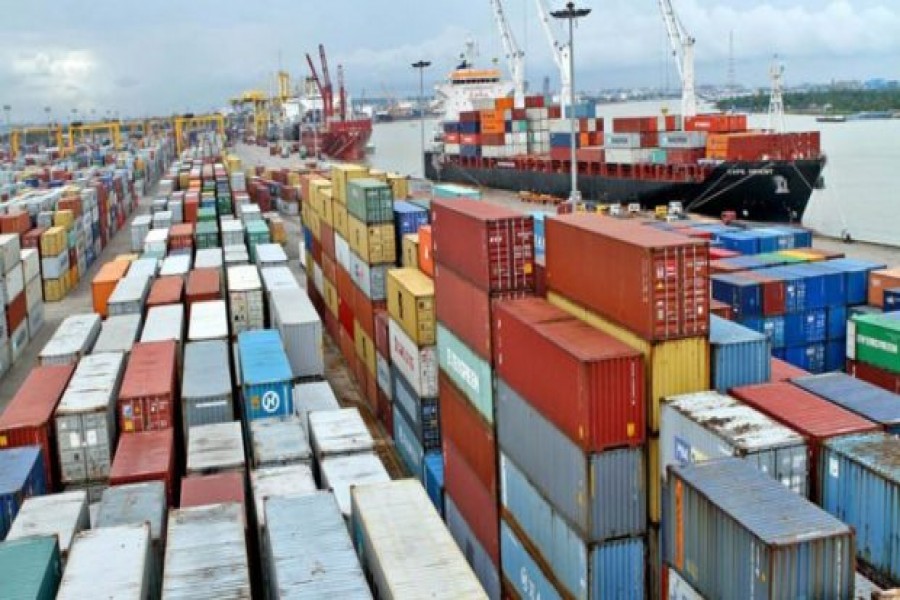 A suggestion for formation of a special trade intelligence unit under the Ministry of Commerce (MoC) merits an in-depth analysis and consideration. The unit, if formed according to the suggestion mooted by a deputy secretary, can play a pivotal role in checking market volatility - an issue that proves crucial for any government anywhere in the world. In a free-market economy, no government has extensive power to interfere in the market regulated by the principle of demand and supply. But when businesspeople violate the principle by manipulating market, government anywhere has a decisive role to play. Ideally, demand-supply equations ought to be based on normal functioning of the market forces underpinned by social obligations. At times artificial crises of a targeted commodity are created here with the aim of making outrageous profit. Consumers here by now are familiar with such malpractices by business syndicates.

It is against such a background the proposed intelligence trade unit can work wonder on the basis of data evaluation of domestic production and need as also analysis of sources of import where shortfalls of commodities stare the country in the face. In fact the task the trade intelligence unit will be assigned to is done now but only in a disorganised manner. For example, the country does not produce spices like cardamom but some quarters have to keep a tab on the demand of those for import so that their supply does not dry up at the retail level. This time, however, the crisis of onion has acted as an eye-opener to the cause and effect of unreliable estimates of production and demand. This has only been compounded by overreliance on only one source of supply. Traders are used to making most of such a situation in which even the government finds itself in a most awkward situation.

The latest proposal, as anyone can realise, is a sequel to the government's realisation of a pitfall in containing abnormal price hike of onion even after its frantic effort.  The day after the commerce ministry held a parley with onion traders, onion price shot up from Tk 100 to 150 of late. So there is a need for an institutional apparatus that will monitor the behaviour of an entire gamut of essentials. How much the country produces, how many hectares of land is under a specific produce's cultivation and how much of it has to be imported must be known. The job has to be accomplished by a unit that will work like a team not to regulate business but to make an authentic assessment for ensuring enough supply of commodities.

At a time when the aim is to digitise the country, such a move will synchronise with the overall digitisation programme. Intelligent information gathered from grass-roots level, agricultural farms that is, to exporting countries' production status and price levels will help the unit to guide businesspeople in deciding the volume of import. If no private importer is interested in importing a particular commodity, the commerce ministry can prompt the Trading Corporation of Bangladesh to swing into action. To that end the Unit must have strong representation from the agriculture ministry and the Bangladesh Bureau of Statistics will have to get its calculations right and updated