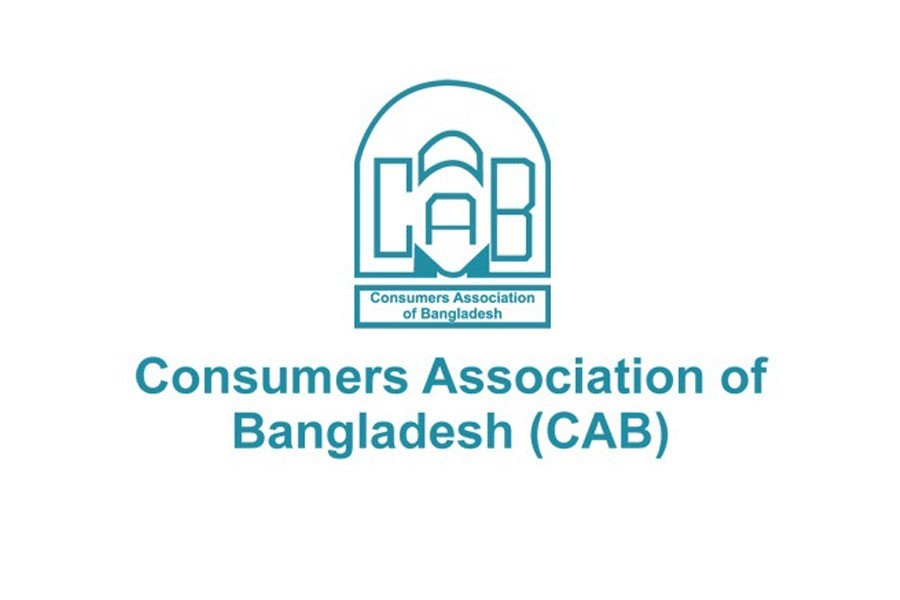 The Consumers' Association of Bangladesh (CAB)'s proposal to set up a separate ministry, or a division under the Commerce Ministry, to safeguard the interest of the consumer is interesting and thought-provoking. The CAB has not proposed to bring the whole of the market under the purview of the proposed entity. It is not possible in a market economy; it has in fact sought for proper handling of fifteen to twenty essential commodities round the year to keep prices within reasonable bounds. The CAB came up with this proposal at a press conference last Tuesday where it published its report entitled `Living Cost and Consumer Interests'. The proposal and publication of the report could not have come at a better time as the citizens are still smarting under the onion-price saga. While the report indicated cost of living rise by half-a-percentage point year-on-year in 2019, the main worry seemed to be the unsavoury experience with onion. Besides, prices of goods and services were up by nearly one per cent. Although these two figures are an average of the whole gamut of the market, it cannot hide the steep rises in such essentials like, besides onion, flour, meat, fish, vegetable and house rent.

If seen against the annual inflation rate of the country from 5.42 per cent to 6.05 per cent in the twelve months of the preceding year, average price hike does not seem to be out of control. However, where the CAB has been to the point is highlighting the issue of a dozen and a half essentials. It has also mentioned the fall in rice prices. This is one aspect that brings to the fore the basic economic rule that while industrial products rise in prices exponentially, agricultural products only show an arithmetic increase. Poor rice did not even show that. It went down compared to the previous year, an issue that farmers protested not as vigorously as they did in neighbouring countries. Rise in cost of agricultural production has also moved many farmers away to other pursuits. Inside the rural countryside, many farmers have chosen other products like vegetables and fruits, whose demand is higher now. That edible oil and sugar also went down in prices during the year may go to show these items of agriculture getting a raw deal like rice. This may also have come from trends in the international market. A good percentage of the consumers are now more conscious about the side effects of over-consumption of oil and sugar at mature age, a fact that may have also brought down their demand marginally. However, the price-hike of electricity nine times over the past decade did not go well with the report, and neither with the consumer.

CAB's report contains a number of excellent observations and recommendations. Its suggestion of leaving price-fixing of liquefied natural gas with the Bangladesh Energy Regulatory Commission is sensible. Private companies cannot have a free-hand. Consumers are at the heart of all activity and they must be saved from greed. On the point of creating a separate ministry or division, one must think twice, because the size of the bureaucracy is already too big. Even a dedicated wing with committed officers under an additional secretary may work with a specific focus around the dozen and-a-half items that the CAB mentioned. The district marketing offices may also be energised through restructuring, because they work on the field. For the big markets of Dhaka, the Commerce Ministry may be on toes always, because from here the whole country's supply and demand originate.