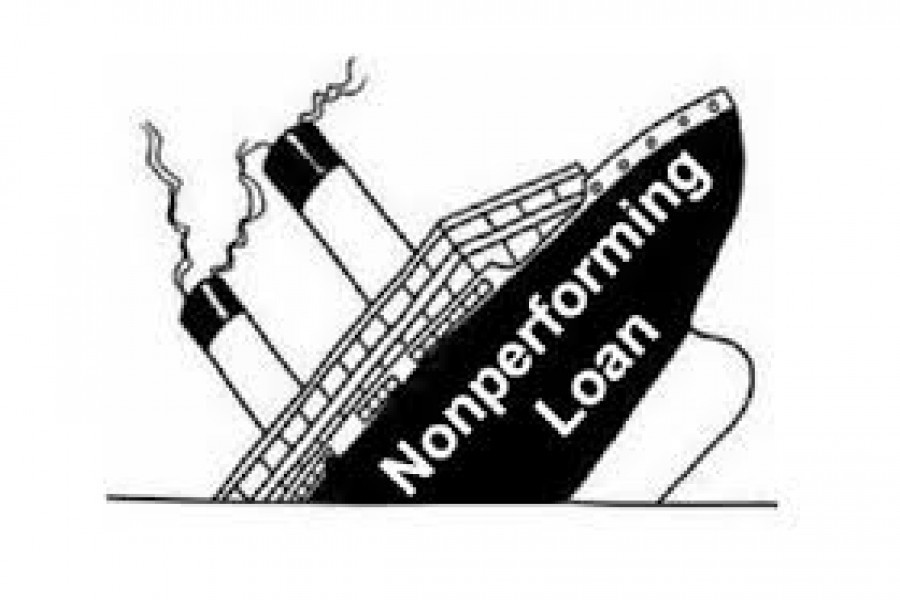 The importance of strengthening the effort to recover default loans cannot be overemphasized. The size of soured loans of banks has bulged over time, but the matching move to get back the same has not been there. Rather, there have been sporadic attempts to dwarf a problem that is eating into the vitals of the financial sector. The size of the classified loans, thus, has become bigger by the day and is now estimated at over Taka one trillion. If the written-off amounts are taken into account, it will be even bigger. Then, window-dressing also helps banks hide their actual volume of default loans. For instance, when the pandemic struck, the central banks allowed banks to suspend loan classification to help businesses overcome the crisis. The facility continued for nearly a couple of years and is still in force in a curtailed form. So, it is truly difficult to know the actual size of default loans in the country's banking system.

Tools, supported by sincere efforts, could have cut the size of banks' soured assets. The financial sector reforms, initiated at the insistence of multilateral donors in the eighties and beyond, produced some results. Artha Rin Adalat (Money Loan Court), conceived as an effective tool for the purpose, is now bogged down by huge caseloads. Results are not being delivered by the court. The key problem behind the swelling of classified loans has been the reluctance of the banks and, to some extent, the regulator concerned, to take a tough stance on the loan recovery issue. The approach has been an 'off again, on again' type. An influential section of delinquent borrowers has been active in nullifying the recovery efforts or even bending rules to stay afloat. The pace of loan recovery has suffered for a long period through their nefarious activities. Even a weaker section of loan defaulters has drawn inspiration from the power the biggies wield in the financial arena.

Some years back, experts in the relevant field mooted the idea of creating asset management companies (AMCs) that would recover non-performing loans. Recovery agents are in operation in many countries. They either purchase soured loans at discounted rates or recover loans against the commission. The government drafted a law in 2020 that would facilitate the establishment of an asset management company in the public sector with the finance ministry keeping control over its operations. Though details of the proposed law are not known, experts have already raised questions about its operational capability.

Banking sector experts at an event held in Dhaka last week expressed their fear that some banks might pass on their unrecoverable loans to the public sector AMC if it goes for a loan-purchase arrangement. They suggested the establishment of asset management companies (AMCs) both in the private and public sectors to help create a competitive environment. Since the process of litigation in the matters of loan recovery remains a time-consuming affair, the AMCs might also help resolve the disputes outside the court. So, the government should expedite the passage of the relevant law. Establishing AMCs, however, will be a small step towards addressing a massive problem of default loan accumulation. The banking sector regulator needs to initiate more result-oriented steps to reduce the size of NPLs.