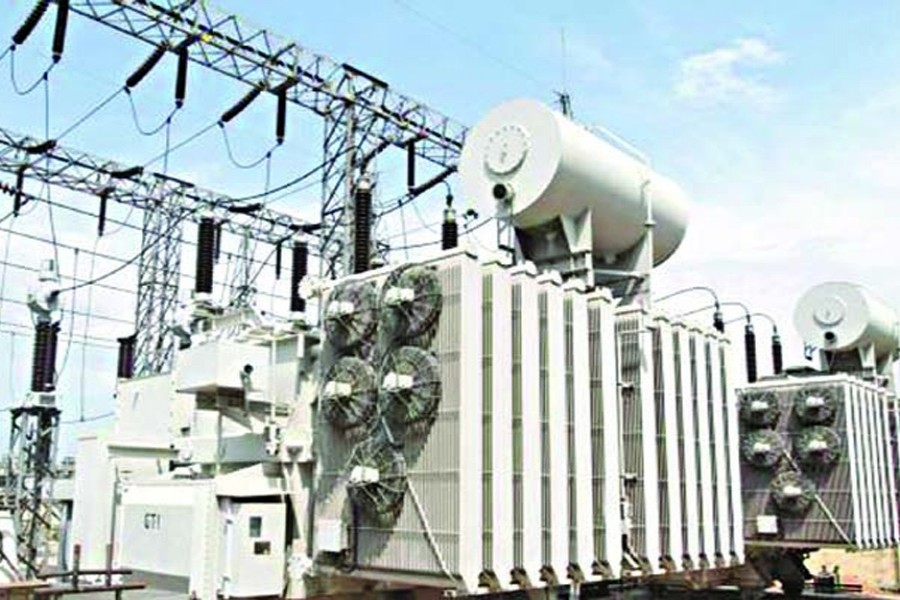 When a major plan covering the system's operation of a vital sector such as power requires revision only two years after its adoption, a few questions about the farsightedness and efficiency level of the relevant authorities might exercise the minds of many. It has happened in the case of Power Systems Master Plan (PSMP) that was prepared by a major donor agency. The plan that suggested generating at least 50 per cent of the electricity using coal was revised once in 2016 before its adoption two years later.

The PSMP now faces yet another revision over issues such as fuel types and future power demand. Such a development might also appear surprising since the issues of huge import should not have escaped the notice of the power sector honchos during the first review of the PSMP and its adoption.

Environmental pollution is a concern, no doubt. But one of the issues is forcing the government to go for the very early second revision of the PSMP is the slow progress in the execution of coal-based power plants. The plan envisages generation of 12000 megawatts (MW) of power using coal as fuel by the year 2024, but the country at the moment has two power plants with a total generation capacity of 1845 MW and 29 more having 33000 MW capacity are in the coal power pipeline, one of the world's largest.

The delay, however, has come as a blessing in disguise. Certain developments in the international oil and energy market and the impact of Covid-19 pandemic on demand for power have necessitated matching changes in the power and energy use plan at home. The latest revision of the PSMP, seemingly, is designed to meet that demand. The state minister for power and energy has already announced the plan to allow the execution of the ongoing three large coal-based power plants at Matarbari, Rampal and Payra and drop the remaining 26 others.

The changing scenario in the global fossil fuel market might have prompted the government to shift its dependence from coal to liquefied natural gas (LNG) which is now cheaper than before. The pandemic has dented heavily the demand for the fuel. The government, most likely, will be concentrating more on the use of LNG for power generation instead of coal.

The shift in energy use, however, is unlikely to help the government reduce its financial burden, in terms of payments to the private power plants against their idle capacity. The Power Development Board (PDB) paid Tk.86.09 billion to private power plants in the immediate past financial year as capacity payments. This fiscal, one-third of the PDB's budget is earmarked for the same payments. Half of the country's generation capacity now remains unutilised during the peak hours, leading to payments of a huge amount against the idle capacity of private oil-fired power plants.

Undeniably, the government has not exercised wisdom, transparency and accountability up to the desired extent while awarding 'unsolicited' contracts to build fuel oil-based private power plants. So, the government needs to be prudent while installing new private power plants, no matter what type of fuel they will be using. In the event of overcapacity, LNG -based power plant will also likely to lie idle and be a drain on the government's budget. Building power generation capacity needs to be commensurate with demand along with an increased emphasis on renewable energy.