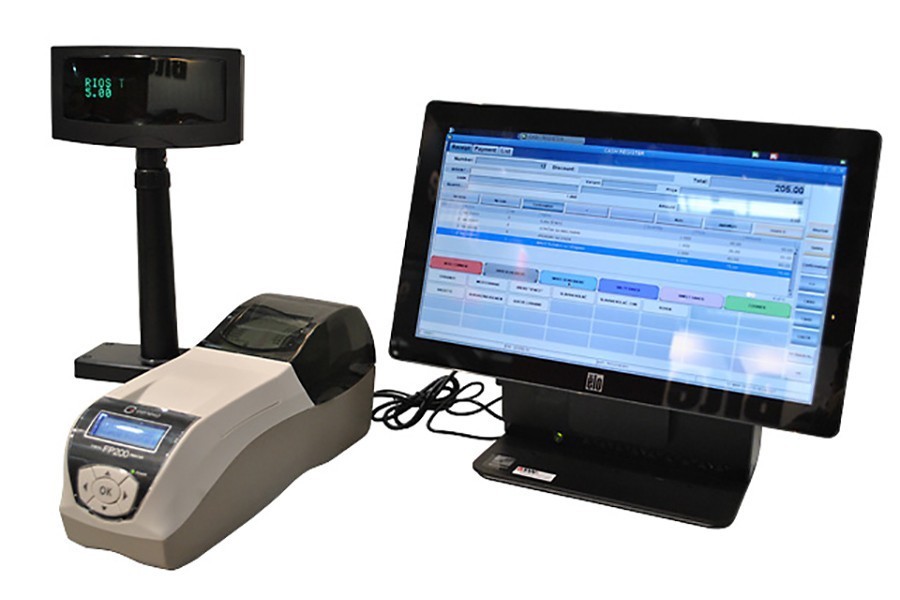 The failure of the National Board of Revenue (NBR) to introduce electronic devices to help plug leaks in the collection of value added tax (VAT) revenues from selected retail outlets even eleven years after making the first move is really disheartening. Taking advantage of the indecision, deliberate or otherwise, on the part of tax authorities, the traders have been evading payment of VAT, the number one source of tax revenue for the government.

The move to introduce electronic devices for VAT collection from retail stores suffered setback right from the initial stage. The government had made the use of electronic cash register (ECR) mandatory through the issuance of a circular in 2009. But the move suffered a setback as the revenue board could not make available the devices to the retailers as promised free of cost. It later selected some importers and waived duty on the device, but what was lacking most was the required thrust on motivating the ultimate users of the machines, eleven categories of businesses, including hotels, motels, shopping malls, departmental stores and large wholesale and retail shops.

The move suffered yet another setback when the decision was taken to introduce electronic fiscal device (EFD), instead of ECR. that can be connected  with the EFD management system of the NBR. In the case of ECRs, such inter-connection is not possible. The NBR has been slow even in the case of EFD introduction. Though the decision was taken in May last year to make EFDs obligatory for 11 categories of businesses, the NBR is yet to make the procurement of the same. The board expects to make available only 100 EFDs next month when actual users of the device will be in thousands.

The evasion of VAT is widespread and the NBR officials do admit it. The introduction of the device that could stop evasion of VAT worth billions of taka every year, in fact, has never got the much-needed pace. The mid and lower level VAT officials are generally blamed for their complicity in tax evasion by traders. But their supervisors are no less responsible for allowing them a leeway. Unsurprisingly there could be open and tacit resistance from traders and a section of dishonest tax officials to the introduction of fiscal devices that would hurt their interests. But that resistance needs to be neutralised through effective and timely steps.

This is all the more necessary now than any time before. During the first half of the current fiscal year, the shortfall in tax revenue collection being bigger has forced the government to resort to increased borrowing from the banking system and unconventional sources. VAT remains the most potential area for greater resource mobilisation and it needs to be tapped effectively. Even through the proper application of the 'softened' new VAT law, introduction of right kind of fiscal devices and initiation of relevant other measures, the VAT revenue can be raised to a notable extent.