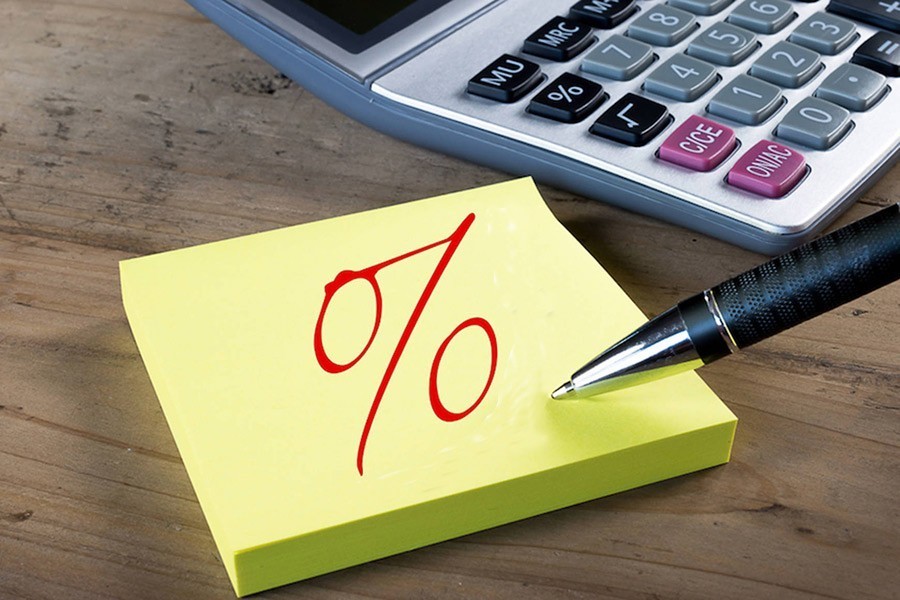 Some suspicions notwithstanding, businesses will have reasons to cheer the private commercial banks' latest decision to bring down their all lending rates, barring that on credit card advances, to 9.0 per cent. They have suffered badly for a long time due to higher rates of interest on bank loans. However, the businesses, apparently, are not happy with the shifting of the date of implementation of the new rate to April 01 next from the previously announced one, the first day of 2020.

The decision taken to lower lending rates at a meeting between the top notches of PCBs and Finance Minister AHM Mustafa Kamal on last Monday, the penultimate day of 2019, has, however, given rise to a number of questions. Such questions are rather obvious, given the situation now prevailing in the banking industry. There is no denying that fixation of single-digit lending rate is a tricky issue. And that is proven by the government's failure to get it implemented by the PCBs despite the latter's commitment and persuasion by the Ministry of Finance.

In fact, the banks have not been able to keep their commitment on lending rate cut primarily because of two factors -- high cost of fund and soaring non-performing loans. The government had earlier promised to divert at least 50 per cent of public sector funds to the private banks at lower rate of interest. It seems that many public sector agencies were not that enthusiastic to go along with the promise and held back funds under different pretexts. This time the PCBs before agreeing to the single-digit lending have, possibly, got something concrete on deposit of public sector funds with them at lower rate of interest.

The banks, obviously, cannot lend at lower rates without managing low-cost funds. That is why it was decided at the last Monday's meeting to bring down the maximum rates on deposits to 6.0 per cent from April 01 next. But, here lies the real problem; depositors may shy away from banks in the event of cut in rates on deposits. There will be justified reasons for doing so. Adjusted with the current rate of inflation -- point to point inflation rose to 6.05 per cent in November last -- their deposits would either  earn them 'no' or 'negative' return. The savings deposits are unlikely to fetch more than 3.0 per cent. That would amount to doing injustice to the savers, particularly the small ones.

It is interesting to note here that a seven-member committee, headed by a deputy governor of the central bank, in the second week of December last had recommended single-digit lending rate only for manufacturing sector and the Bangladesh Bank did also approve the recommendation later. The latest lending rate cut though appears all-encompassing it is likely to remain effective for a specific period only. The finance minister has also indicated so. The decision to fix single-digit lending rate even in the case of old loans might, however, raise some eyebrows. Moreover, this could lead to some legal complications.

The low-cost fund is a prerequisite for business and investment to grow in any country. Bangladeshi entrepreneurs do deserve that facility. But indifference on the part of all relevant sides to right many wrongs has created a sort of crisis situation in the banking sector. Had all been truly serious in attending to the problems, the banks could have lent at lower rates without any outside intervention or persuasion. Still there is time for the government and the central bank to work hand in hand to streamline the banking sector affairs.