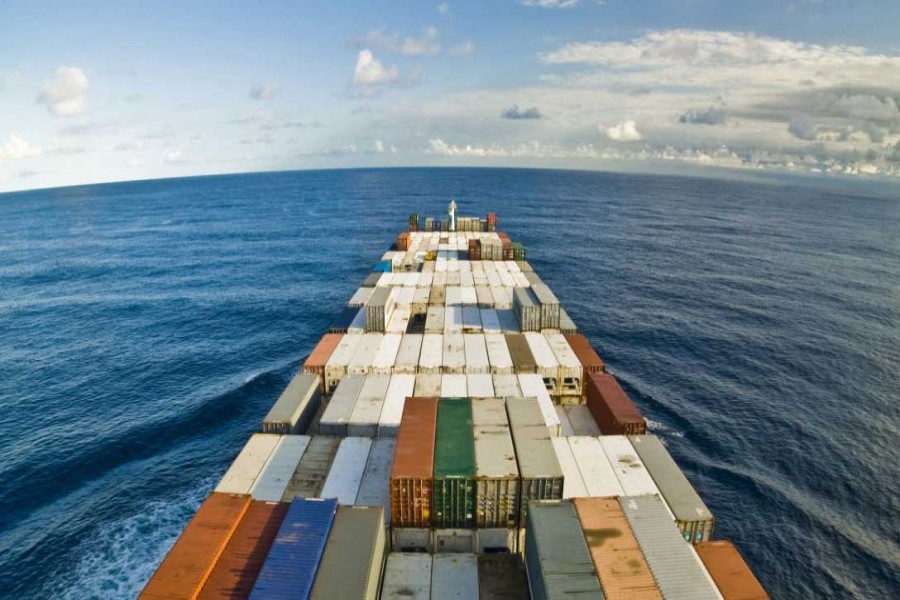 The numbers that have emerged lately about the country's exports are enough to trigger worries. For, those represent a worsening export scenario that unless rolled back in good time could destabilise the overall macro-economy, at least, to a certain degree. The development has again brought to the fore a couple of weaknesses of the country's export sector. The first one relates to a very narrow export-base and the second to its poor ability to compete in the global market.

Much to the disappointment of policymakers and relevant others, merchandise exports during the first four months of the current fiscal year (FY'20) declined by more than 7.5 per cent compared to that of the corresponding period of last FY. The decline was even greater in November, 10.20 per cent. The apparel shipment that hugely dominates the country's export basket fell by nearly 8.0 per cent during the period under review. This particular development needs addressing as its continuation could jeopardise the prospect of hitting the $45.5 billion export target set for the current FY.

The effect of the decline in export revenue earning on the current account balance, however, is being largely offset by a sluggish growth of imports and increase in remittance flows in recent months. The remittance flow increase is most welcome but not the sluggish import of capital goods and raw materials. For the latter does not bode well for the economy.

However, a decelerated export growth was least expected as market pundits had predicted the opposite in view of an intensifying US-China trade war. But Bangladesh, the second largest apparel exporter in the world, until now has failed to cash in on the opportunity. Its export growth in the case of the USA was less than that of India and Pakistan during the July-November period. Cambodia and Vietnam are the major beneficiaries with each registering double-digit growth of export to the world's largest economy.

The apparel sector leaders, as usual, have made a long list of factors that they feel are responsible for their lacklustre performance in the global market. The factors include inconsistent movement of exchange rate of taka against currencies of competing countries and factory closures following workers' wages. But while taking those issue into cognizance, one can hardly ignore the support, fiscal or otherwise, that the state has been making available to the sector for a long time.

Yet the most dominating manufacturing sector has remained stuck in the production of low-end products without making serious efforts to move up to high-end ones that fetch better return. The government should extend the incentives identical to that enjoyed by the apparel manufacturers to other potential sectors. This might help expand the country's export-base.

Vietnam is one Southeast Asian country that has emerged as an important player in the global apparel market within a short time and has been filling in the vacuum left by China to some extent. So Bangladesh has to redouble its efforts to be in the reckoning there. Besides, Bangladesh will be facing many hurdles in areas of exports following its graduation to an upper middle income country (UMIC). Concessions, in terms of duty and quota, that it has been enjoying for decades will be curtailed. Thus, preparation to stay competitive is necessary not just for today but also for days to come.