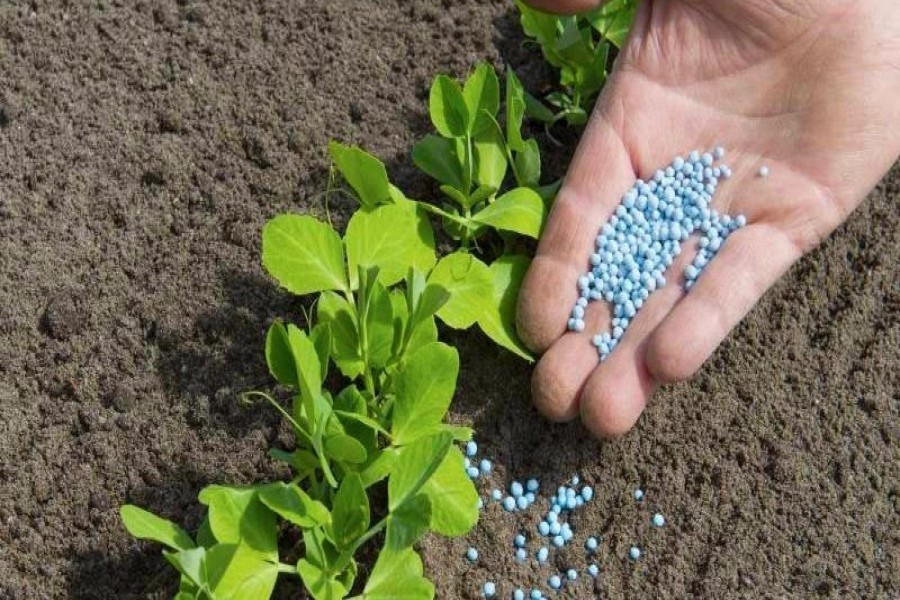 In the face of runaway price hike of agricultural inputs in the world market, the government is going for a controlled use of fertilisers in the next fiscal, informs a report in the last Monday's issue of this paper. To that end, there will be a slight reduction (to the tune of 0.16 million tonnes) in the overall fertiliser import in FY23 compared with that of the outgoing fiscal. The next fiscal's import target reportedly has been fixed on the basis of an estimated demand for fertilisers for FY23 at 6.4 million tonnes. It is worthwhile to note here that the country's total demand for fertiliser in the outgoing fiscal, (FY22), amounted to 6.56 million tonnes.

Hopefully, the move so made regarding fertiliser import for the upcoming fiscal is reflective of the urgent issues like maintaining the nation's food security as well as being sensitive to the needs of the farming community. As the country's farmers are already reeling from the soaring essentials prices, any further cost burden arising from pricier agricultural inputs like fertilisers will prove to be the last straw. In this context, it is appreciable that the government has a plan to keep fertiliser prices stable through increasing agriculture subsidies by more than Tk 49 billion in the next budget.

Evidently, this decision has come in the light of experience of the last financial year when the amount of agricultural subsidies provided actually overshot the projected amount (of around Tk101 billion) by over Tk33 billion in consequence of a sharp rise in the import cost of agricultural inputs. Notably, 94 per cent of that projected amount of agriculture subsidy was for fertilisers. Unsurprisingly, the government's intent to increase FY 23's projected fertiliser subsidy in advance seems to be well-thought-out seeing that there is no letup in the volatility of fertiliser prices in the international market. It is, however, important to know  if even such increases in fertiliser subsidies would be able to match the emerging realities since the ever stronger US dollar against taka, it is feared, might be going to eat up any such increase in subsidy provided in local currency. In that event it would be advisable to increase the country's fertiliser stock ahead of time. The country's present stock of fertilisers, as told by a DAE source, amounts to 1.45 million tonnes, which the government thinks will be able to meet this year's requirements.

But given the uncertainties in the global market, the government needs also to think of having a comfortable fertiliser stock for the coming year. Hence is the concern, if the government's plan of reducing fertiliser import, albeit by a small amount, is in sync with the global fertiliser market which is in a state of flux. Also, the measure is clearly at variance with the government's decade-long practice of raising fertiliser requirement annually by 4.0 to 5.0 per cent. Under the circumstances, while being economical in next year's fertiliser use, as suggested, the government should also be ready to meet contingencies. And that is more so given that the state-owned fertiliser factories, as of the current financial year, could meet less than a quarter of the country's actual fertiliser requirement. Manifestly, the rest, more than 80 per cent of total requirement, had to be imported.  As things stand, the government's real challenge ahead would be to maintain unhindered supply of fertilisers as well as keep their prices, as promised, within the reach of farmers and free from the evil syndicate's influence.