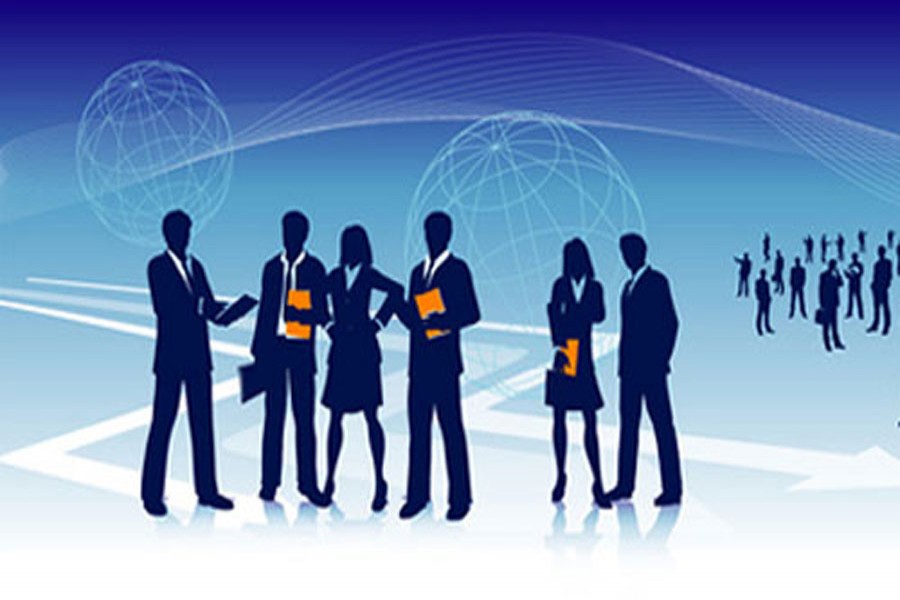 Now that Malaysia is opening up its labour market once again to workers from Bangladesh, it is expected that the concern over the stalled recruitment process would be fairly addressed. To go by a report carried on the last page of this newspaper on Tuesday, it is impossible to rest assured of any redress to the problem that caused Malaysia to stop hiring workers from Bangladesh a year ago. Malaysia took serious exception to widespread irregularities and malpractices resorted to by manpower recruiting agencies from both countries. Recruiting agencies with unenviable credentials during the 2018 fracas reportedly started lobbying long before the process of recruitment got going. There is no sign that the parties involved with the process have learnt a lesson even after the recruiting country had made its resentment known to bringing the process of recruitment to disrepute last time.

The saga of migrant workers' employment abroad, not excepting Malaysia, is one of unremitting hardship, misery, deception, sorrow and even inhuman torture. Batches of aspiring migrants had to wander in forests of a few Southeast Asian countries - many of them embracing death -- because they were lured out of the country with false promises of good employment. In the face of official drives against illegal foreign workers, Bangladeshi nationals were hauled into Malaysian jails. Diplomatic initiatives behind general amnesty, though, brought many such illegal workers back home. It is against such a backdrop, the G2G (government to government) recruitment was explored at a minimum possible migration fee. However, the private recruiting agencies were dead against this process of recruitment and claimed their share in it. The authorities apparently relented to their demand and abdicated their responsibilities in the matter much to the liking of the recruiting agents who formed their syndicate to exploit the poor Malaysia-bound workers.

The danger of allowing the same old players to recruit workers again should not be unknown to the authorities. It is clear that they have their counterparts in Malaysia, who are equally mischievous, heartless and profit-mongering. That the expatriates' welfare and overseas employment minister has led a delegation to discuss the process in Malaysia shows that the government is quite aware of the danger of leaving the job of recruitment to the hands of manpower recruiting agents.

So, it is better to explore once again the possibility of reviving the G2G recruitment process. Both countries became loser on account of the abrupt end to the earlier migration of workers from Bangladesh to Malaysia. But it was the poor workers who suffered the most. It would be in the fitness of things not to allow the recruitment process to be controversial, let alone disreputable. It is unbelievable that the government agencies alone cannot do the job efficiently and fairly. If the concerned government agencies are understaffed, let those be strengthened by a fresh induction of qualified personnel. Thus fresh employment opportunities will be created by virtue of those offices and the country will reap dividends of the move at home and abroad.