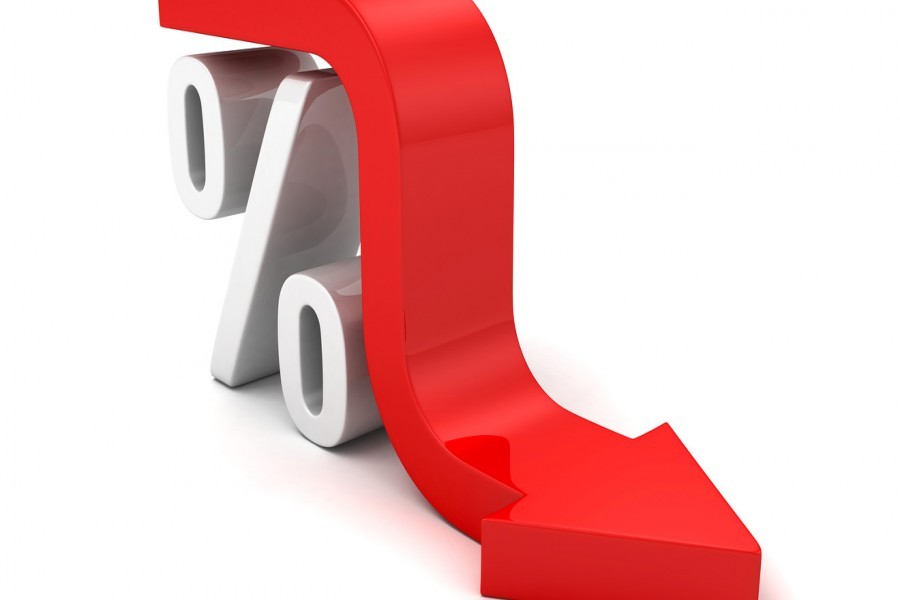 There has been a lot of hullabaloo over lowering of lending rate to single digit for quite some time. When the country's apex trade body had made a demand for a major cut in banks' lending rate, the top policymakers threw their weight behind it -- the latter having asked the banks to reduce their lending and deposit rates. A section of sponsors of banks had also promised to cut the rates in exchange for a few fiscal concessions.

But when it came to fulfillment of the promise, the ground realities turned out to be different. Despite multi-pronged pressure, the banks have been finding it really difficult to fix a single digit lending rate. Yet the government, it seems, is determined to get some results.  Lately, a committee, constituted by the Bangladesh Bank (BB), has come out with a formula that the banks might find a feasible one for implementation.

The BB-formed committee has suggested offering single-digit lending rate to borrowers who are solely involved in manufacturing -- one of the real sectors of the economy. It has also suggested barring the loan defaulters from receiving loans that would carry single-digit interest rates. In fact, the banks are still offering single-digit lending rates to exporters and farmers. But those rates are dictated ones, aimed at boosting agricultural production and exports.

Though the recommendation of the BB-constituted committee is sector-specific, some banks may shy away from offering loans to the manufacturing sector borrowers at single-digit interest rates. For, the cost of funds does matter. It is rather high at this moment. The overall situation prevailing in the banking sector is not supportive of single-digit lending rate though it remains to be the most aspired one.

The government has lately turned out to be a dominant borrower of funds belonging to banks. Such high borrowing is supposed to create a crowding-out effect on the private sector. But that is not happening because of the fact the demand for funds from the private sector is very much subdued at the moment.

The private sector credit growth -- between 11 per cent and 13 per cent -- in recent times does indicate that the demand for credit from the sector is low and it is evident from the stagnancy in the private sector investment. Despite this lower demand, the lending rates continue to be high. The fact remains that banks are unable to lower rates, primarily because of the fact that they are confronted hugely by the soaring volume of classified loans.  Banks are required to spend a big chunk of their profit money for provisioning the soured loans.

Notwithstanding all the difficulties, the banks do need to contribute to a steady growth of investment in productive sectors. This is also essential for growth of the country's economy as well as the banks' own sustenance. If the banks do exercise prudence and due diligence in the matters of  selecting genuine borrowers while following the guideline set by the central bank, the disbursement of loans to manufacturing sector borrowers at single-digit interest rate might not be that difficult.

What however remains to be the most important task for all concerned is streamlining the affairs of the banking industry. Banks do need to lend at cheaper rates to the real sectors of the economy, not coming under pressure but voluntarily. But they need to be on a sound footing to accomplish that task. The government, the central bank and relevant others should sincerely enable the banks to gain that strength.