If rumours take hold of the stock market 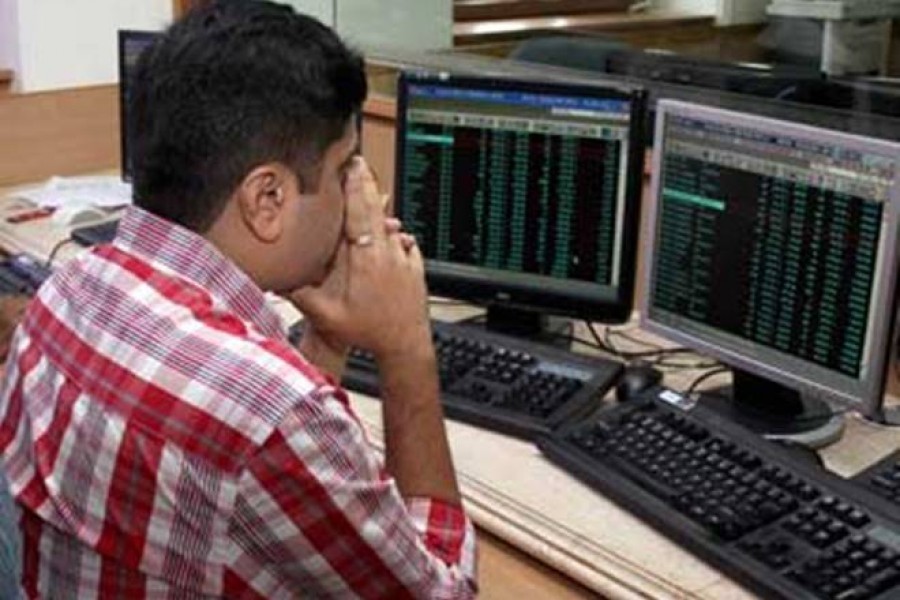 When none other than the country's finance minister says nothing but rumours are now driving the capital market, there are genuine reasons to be worried. His assertion that rumours have been holding back the market from making a turnaround merits attention by all concerned, including the securities regulator and the management of the bourses. However, some people may not agree with the finance minister fully and refer to some other factors that are no less responsible for the current moribund state of the stock market.

Two market crashes -- one happened in 1996 and the other in 2010 -- are glaring examples of how damaging the rumours could be to a fledgling stock market. Rumours that were circulated deliberately by some unscrupulous people, had lured thousands from across the country to come to the market and contribute to the building up of bubbles. And when the bubbles had burst, most of the innocent yet ignorant investors got their fingers burnt. The truth is that the market has never got back its natural rhythm since its second collapse notwithstanding a few measures taken by the government to prop it up.

There is no denying that rumours, not speculation, do have a role in the market's failure to regain the all-important investors' confidence. Rumours are generated by a small section of people with an ill motive of deceiving the investors while speculative investments in stocks are quite common across the world. In Bangladesh, the first type is found to be more active. These days, rumours are spread in Bangladesh market by small-time manipulators. Such rumours are usually short-lived having limited effect. But if allowed to recur for a long period, rumours do leave a long-term damaging effect on the market. So, rumour mongers need to be checked, particularly by the securities regulator and the bourses. It is not hard for the relevant agencies to locate the sources of rumours and take appropriate legal actions.

The factors that have been hurting the market most got a place in the list of demands that the Dhaka Stock Exchange (DSE) board members placed at their meeting with the finance minister, held last Thursday. At the top of the list were infusion of substantial volume of fresh funds and supply of a good number of quality issues. Both are now in short supply. Some days back, a team of stock brokers met the finance secretary and sought a low-interest bearing fund worth Tk 100 billion for investment in the market.

Though supply of fresh funds in a large volume for investment in the market might prove difficult at this point of time, the government needs to devise some other means to buoy up the market. That measure should also be supplemented by the availability of new issues with proven financial track record. However, the government can do its own part by getting a few profit-earning state enterprises listed on bourses. The private sector companies cannot be forced to come in, but if a healthy environment is created through necessary market reforms, a positive and spontaneous response is most likely to come from them.

Stimulus for the dairy industry

The question of height of the metro rail