Getting expert advice on LNG issue 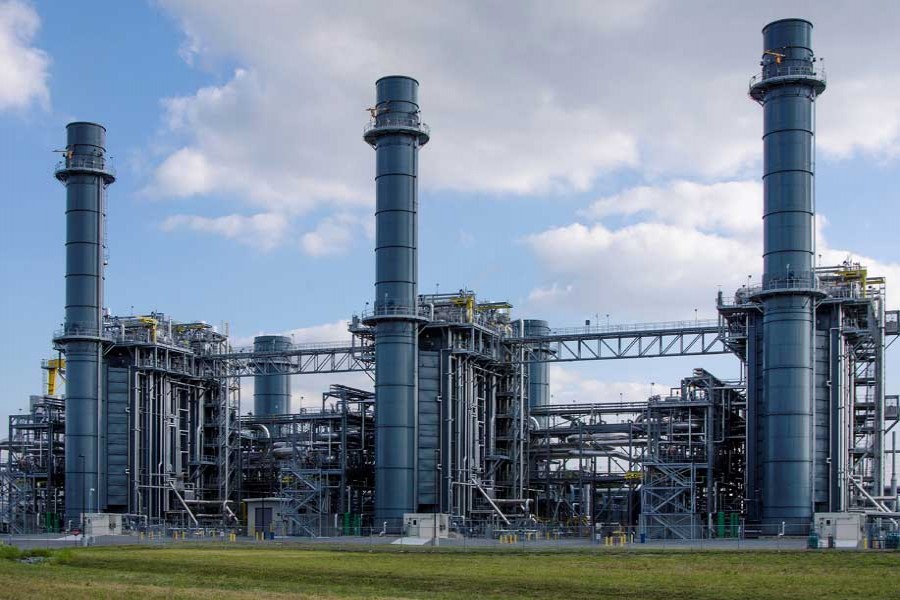 Given the rising demand for natural gas against the fast dwindling domestic gas reserve, Bangladesh's growing dependence on imported Liquefied Natural Gas (LNG) is simply unavoidable. Amid the supply crisis of natural gas, the country's two floating, storage and regasification units (FSRUs) have been operating at the optimum level to re-gasify LNG amounting some 800 million cubic feet per day (mmcfd). Though the government has long-term supply contracts with global gas giants like Qatar and Oman, it still has to buy LNG from the international spot market to meet the country's growing demand for gas. To make matters worse, the ongoing war in Ukraine has rendered the already volatile spot LNG market further unstable.

Faced with such emergencies, Petrobangla, the state-owned oil company, had even gone for rationing of gas use by the industries. And for the first time as part of such an austerity measure, industries were asked to stop consuming gas for four hours every day for 10 days between April 12 and 21. In a similar vein, the CNG filling stations have also been subjected to a six-hour rationing from 5 pm to 11 pm every day. But these are all stopgap measures and can give some relief only for the time being. As such, it cannot be a sustainable solution to the problem. The industries will not be able to run for long under such a constrained gas supply situation. In fact, in the absence of any other environmentally safer alternative to energy, a stable and reliable supply of natural gas is essential for keeping the wheel of the economy turning.

Against this backdrop, to reduce dependence on the fraught LNG market, the government had to go for rescheduling the existing contract with Qatar in order to meet the increased demand for LNG during this summer. To this end, the government even requested the world's leading LNG producer to supply an additional amount of LNG (1.0 million tonnes per annum or MTPA) for 2023. But due to its existing obligations, Qatar could not commit to supply the additional amount of LNG as requested by the government. Small wonder that the country's reliance on the LNG's wobbly spot market remains unchanged. In this situation, the government is planning to set up a 1,000 mmcfd capacity land-based LNG terminal. For the purpose, it has started the process of selecting an international contractor to carry out the task. In the absence of a robust and secure source of natural gas whether at home or abroad, the government's search for international expertise for help in this regard cannot be overemphasised.

Hence is the present move by the government body, the Rupantarita Prakritik Gas Company Ltd (RPGCL), a subsidiary of Petrobangla, to find a reputed consultancy firm to help conduct deals on LNG purchase, developing LNG-terminal and do other relevant tasks of technical nature in this connection. The RPGCL is learnt to have meanwhile started the process through seeking Expressions of Interest (EoIs) from prospective global companies in this field. Hopefully, in line with the government's previous such efforts at getting external advisory service on various energy-related issues, it would also be able to draw the expected benefit from the consultant to be engaged for LNG. However, for a long-term answer to the gas crisis, the government needs also to continue its search for finding new gas reserves in the country.