Getting clean financials from listed companies 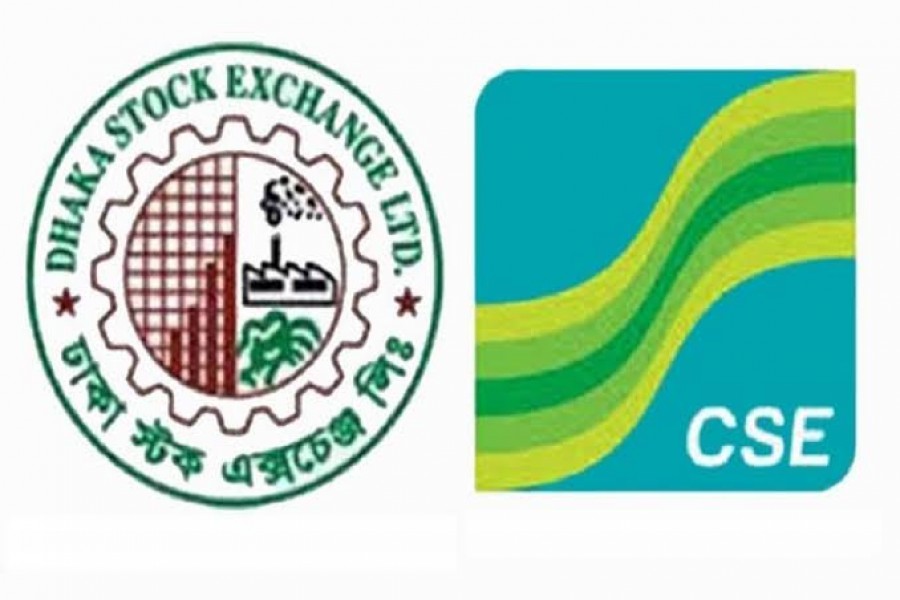 It is quite evident from the lacklustre performance of the country's stock market for more than two decades that investors do not have much faith in many factors that influence the market operations. The financials that the listed companies submit on quarterly and annual basis are also among those. Some leading economists while taking part in the annual banking conference of the Bangladesh Institute of Bank management (BIBM) in Dhaka last Thursday were unequivocal in pointing out that particular weakness of the capital market.

The economists suggested that the financials of companies listed on the bourses be evaluated by a third party entity such as the Bangladesh Securities and Exchange Commission (BSEC) or Stock Exchanges or Financial Reporting Council (FRC). The allegation that many listed companies submit doctored financials is rather an old one. But the issue, unfortunately, has not been addressed by the relevant agencies duly. Rather, in  many cases, they preferred to be indifferent, thus, letting the unscrupulous section of companies to continue with their evil practice of playing with figures.

The fact remains that the BSEC, the bourses and the newly-formed FRC are mandated to ensure presentation of clean financial reports by listed companies. Unfortunately, these entities have not been true to their responsibilities. Thus, their failure to carry out this important task has only encouraged the dishonest section of listed firms to go on publishing doctored financials year after year. The market that had experienced two crashes in 1996 and 2010 badly needed restoration of investors' confidence. But unhindered presentation of doctored financials has only made that a remote possibility.

The situation should not have been like that. The chartered accountants are supposed to adhere to the international accounting practices while preparing company financials. But some audit firms in breach of their professional honesty and integrity do give in to undue demand from companies and produce doctored financial reports only to deceive the investors. In the absence of any regulatory control, more and more audit firms, allegedly, have been indulging in such an evil practice.

The professional institute concerned had tried to discipline its errant members, but it did not succeed that much in its bid. The securities regulator had also referred a good number of flawed audit reports to the institute seeking actions on the part of the latter. But the BSEC had not been satisfied with the outcome. Now, the most appropriate entity for the job remains to be the FRC. In fact, it has been created to ensure preparation of clean and fair financials by the companies, listed or otherwise.

It is not that difficult for the FRC to ensure professional honesty and integrity from the audit firms as it is empowered to take actions against errant audit firms and relevant others. Then again, the responsibility of disciplining the listed companies is vested in the BSEC. If the two regulators mean business, they can get rid of the problem of doctored financials, to a large extent.