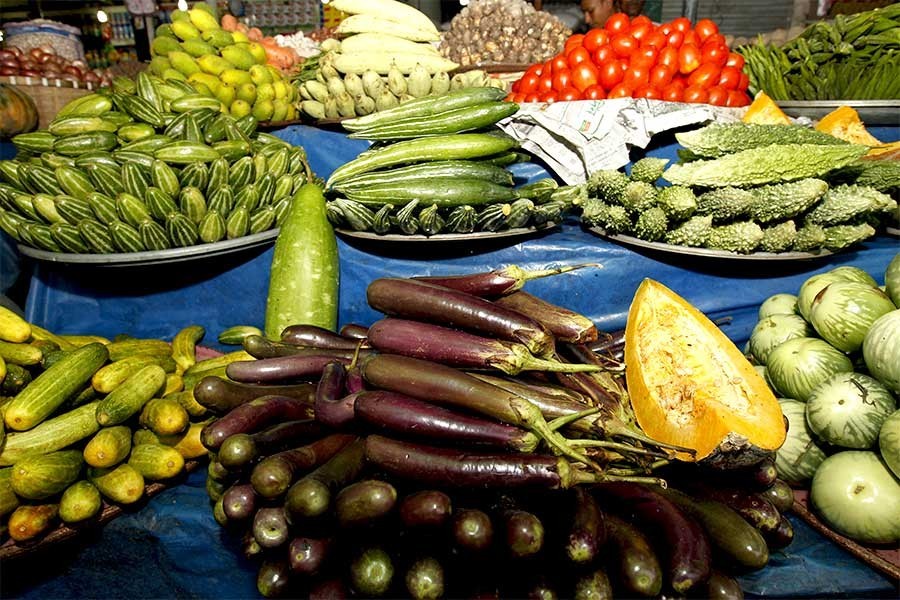 Following months of total halt to exporting perishable goods such as fruits, vegetables and other horticulture products, the idea of restarting exports by a large number of export houses is fraught with many challenges. While getting started for export itself is a major challenge for many exporters because of the semi-lockdown since mid-March that saw their normal business operations entirely shut, reopening now appears to be impeded by the key problem of transporting their goods to overseas markets, though in relatively smaller volumes.

Although no airlines operated their flights for around two months, lately a few are running their flights from Hazrat Shahjalal International Airport. But the exorbitant freight makes it extremely difficult for exporters to airlift their consignments abroad. The fares have now more than doubled compared to the pre-pandemic time largely because of the space crisis in flights, security concerns, and a limited number of carriers. Report published in a local daily says exporters of perishable goods now pay between $4.0 and $4.5 for carrying a kilogram of vegetable from Dhaka to London, more than twice the freight of $1.5 and $1.7 in pre-pandemic period. This being the case with other routes as well, exporters, even if they are willing not to keep any margin of profit, are not in a position to keep in touch with their foreign buyers.

It has been gathered that at the moment most exporters are keen on retaining their presence in the markets they have been dealing with for a while, but freight charges are too high to keep them going even with manageable losses. Biman, the national carrier, has been reportedly approached by the exporters of fruits and vegetables, fishes, spices for running cargo flights, especially to the established markets in the Gulf counties and also in a few others elsewhere. According to the various exporters' associations, the national carrier should be forthcoming to keep export operations in motion, otherwise once the markets are lost to competitors, it would be extremely difficult to make a reentry to those. Shipment of vegetables, fruits, flowers, dry foods, tea, spices and others dropped 8.7 per cent to $780.16 million in the July-May period of the current fiscal year compared to corresponding period of the last fiscal. The weekly volume of air shipment of these items was 1,500 tonnes prior to the pandemic which though rising slowly, will not be able to pick up unless facilitated by dedicated cargo flights by Biman.

According to sector insiders, the current time is the peak season for export of vegetables and horticulture products. Although two months got lost due to the pandemic, there are three more months left, and that should be utilised to resume exports-maybe, in smaller volumes to start with. Under the circumstances, the national carrier may seriously consider operating special cargo flights to some of the important destination markets for sometime in order to relieve exporters of outrageous freight charges of foreign airlines. It is obvious that if some flights could be run, exporters would be encouraged to gradually organise their shipments in bigger volumes.

Behind the collapse of rawhide and skin prices

Celebrating Eid-ul-Azha in its real spirit