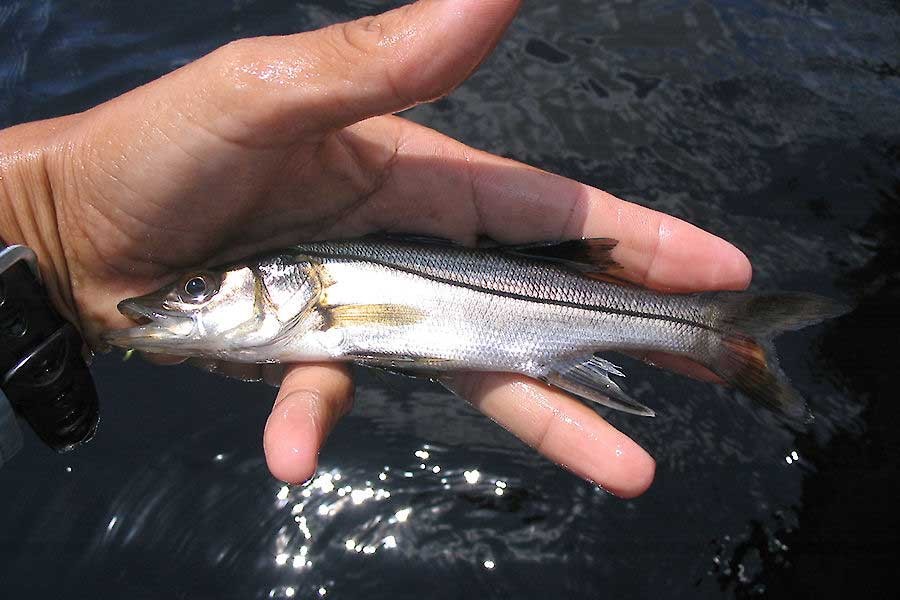 To fish-loving Bangalees, the news that catches of different species of marine fish including Hilsha have gone up remarkably compared to the previous year is indeed an auspicious one. No less than 625,550 tonnes of Hilsha were hauled at different fisheries ghats (landing centres) of Cox's Bazar, Teknaf and Maheshkhali in the past month alone. Promfret and vetki (barramundi) are also getting netted in an increasing volume. The report is, however, silent about catches of tuna, snapper, marlin and other marine species. One of the reasons may be their unfamiliarity with the majority of the population here and their palate. Sea crab and sea shrimps are however favourite with many but they are not easily available. When Hilsha hogs the headlines, other catches naturally take a back seat for understandable reasons.

The fact that Hilsha catch has gone up significantly provides an occasion for celebration because the ban on fishing imposed annually during the breeding season of this fish has been yielding wonderful result. Fishermen at Cox's Bazar are ecstatic that this year's Hilsha catch may break all previous records. At a time when production of indigenous fish of all varieties has marked a decline on account of fast disappearance or shrinkage of natural water bodies, cultured fish has more than made up for the loss. But quantity is not a substitute for quality and feeding malpractices resorted to by a section of fish farmers at times not only lead to lack of taste but also to health hazards. Unsurprisingly, the US Food and Drug Administration instructed all the Bangalee residents in that country to throw away all stocks of cat fish species including aair (basa or long whiskered) and pabda from their fridges. So in case of cultured fish, the authorities should keep a tab on production of fish feeds so that harmful agents are not applied to those.

Sea fish on that count still stand on a good stead notwithstanding the fact that the presence of plastic has been invasive even at the sea bottom all across the globe. Many of the marine fish have far more nutritious value and anti-oxidant qualities than their sweet-water counterparts. So there is need for a nationwide campaign for making dishes of sea fish popular among the people. Pomfret has high demand among city people but its price is forbidding. Tuna is cheap but it is hardly a favourite with most people.

It seems the problem lies with the haul of such less known species. Currently, the fishing trawlers that venture into sea dare not go beyond certain limit because those are unfit for deep-sea fishing. It was reported a few months back that some entrepreneurs were procuring modern vessels capable of fishing in deep seas. Bangladesh has obtained expansive areas in the Bay of Bengal for reaping benefits from what is called blue economy. Marine fisheries can be developed in no small measure as part of that economy. When this will haul thousands of tonnes of fish to ensure a steady supply line, even the ordinary people will feel inclined to add sea fish to their culinary culture.