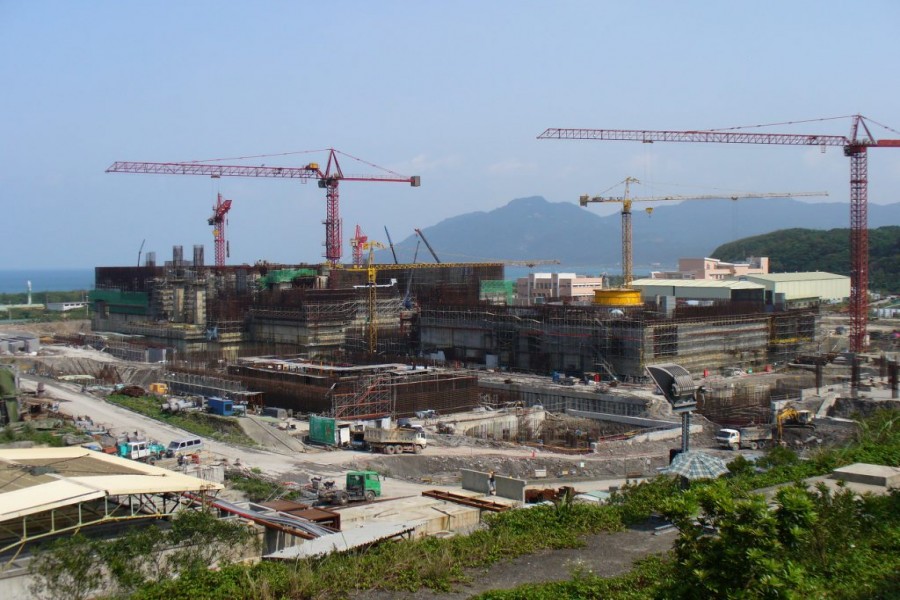 One major policy of the government is to create facilities for countries to set up exclusive economic zones here by way of robustly attracting foreign direct investment (FDI) to the country. Bangladesh claims to have made its foreign investment policies far more liberal now than previously. Quite a number of countries have already availed of the opportunities by this time and others are keeping their options open because they consider that there is more to be done before they can come in a big way with their investments. Taking the cue from government, the Federation of Bangladesh Chambers of Commerce and Industry (FBCCI) has extended an invitation to the D-8 countries to avail of a similar opportunity for establishing an exclusive economic zone of their own. The D-8 is a group of eight developing countries, of which Bangladesh is not only a member but also a co-founder. No less important is the fact that the members, except Turkey and Malaysia, are more or less at the same stage of socio-economic development.

This comparable development status should prompt them to go for as much cooperation in commerce and business and collaboration in industrial and manufacturing enterprises. The trade volume between Bangladesh and the other members of the D-8 in the year 2018-19 stood at US$5.35 billion in which Bangladesh's share in the export was US$1.0 billion. At a time when trade war between the two richest countries threatens to upset calculations of lesser players of the global trade and commerce, it is always wise to look for avenues through which the country's foreign exchange can be augmented. On that count, finding partners of similar ilk in progress is always most welcome. The D-8 members are likely to benefit immensely if they agree to set up an exclusive economic zone in Bangladesh for consolidation of their partnership.

In this effort, the president of the FBCCI has proposed formation of a forum under the title D-8 Business Forum and also underlined the need for knowledge transfer. One hopes his proposal has the blessing of the government. After all, these two issues are vital for raising the level of cooperation and collaboration. The liberal investment regime will prove less productive unless it is complemented by concrete and pragmatic programmes. A business forum of the D-8 group alone can explore the areas of cooperation between and among them to everyone's satisfaction. The government will only provide the regulatory and other required supports.

So far as knowledge transfer is concerned, it is the next step to or a simultaneous one with technology transfer. Both Malaysia and Turkey have long experiences in such matters because the former is a direct beneficiary of Japan's technology transfer and the latter a similar beneficiary of that of some European countries, including Germany. Famous Japanese companies shifted their manufacturing plants to Malaysia three decades ago, similarly Germany had its plants shifted to Turkey. This knowledge of technology transfer will prove valuable to D-8 member countries, particularly in the matter of transferring technology to the proposed economic zone in Bangladesh.