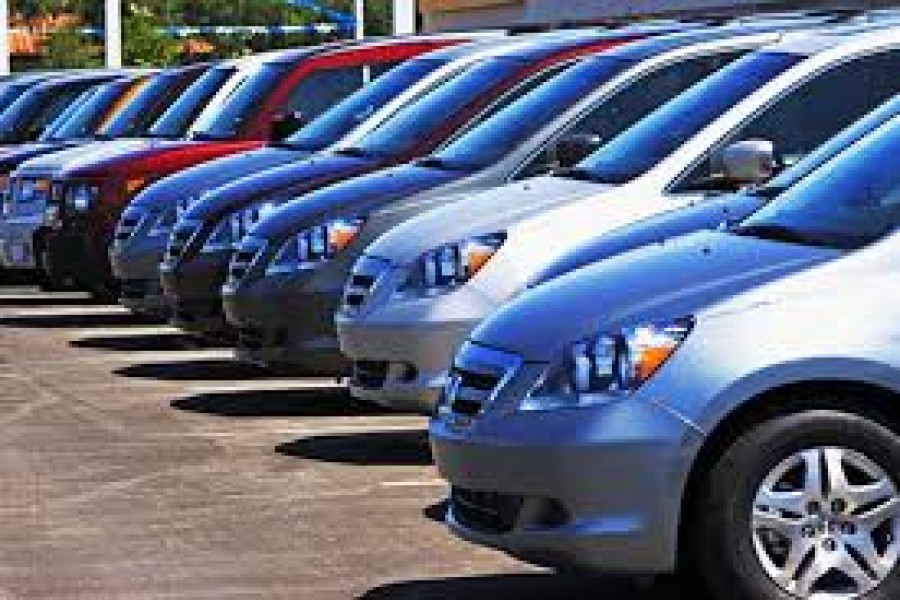 If the country goes for car manufacture locally, the number one casualty is likely to be the importers of reconditioned cars. So the importers of reconditioned cars may have reasons to be wary of the government initiative to shape up the proposed Automobile Industry Development Policy 2020. As such importers' association, the Bangladesh Reconditioned Vehicles Importers and Dealers Association (Barvida), has made no attempt to conceal their concerns about many of the issues - a few of those they find contradictory - involved with the development of a sustainable automobile industry. Maybe, not all of their apprehensions will prove real - they too could receive a consideration in the policy; after all, such a long-standing business could not be wished away in a jiffy without creating imbalance in the market. Unless however the concerns of importers of recondition cars are clearly dealt with in the policy framework, things may go wrong and the very purpose of establishing a local automobile industry will not be served.

First, the Barvida has raised the issue of customer base. It claims that the country currently has an annual market size of 20,000 cars. Whether this total takes into account the sale of brand new cars and other motor vehicles is not clear. The automobile plants already approved and to be approved might not produce only cars; they are likely to manufacture light vehicles like jeeps, microbus and minivans. This will be necessary for the sake of product diversity and in the interest of meeting the local demand for such vehicles. The Barvida argues that the local car manufacturers must compete with their foreign counterparts who by now have earned a reputation of developing quality vehicles. Here their argument has enough substance because emission-control standard matters. The association claims that even the Japanese reconditioned cars meet high Euro emission control standards which cars from other countries in the Asian neighbourhood do not. They at best follow Euro 2 or 3 standards. The issue of environmental pollution figures prominently here, particularly when the developed world is in a race for developing electric cars.

However where the Barvida's complaint is at its strongest is the allowance of import of cars in semi-knocked down (SKD) and completely knocked down (CKD) states instead of in the form of completely built units (CBUs). So it fears that the entire exercise may end up in a 'screw driving industry'. The provision of SKD import, it points out, is contrary to customs policy protocol of the National Board of Revenue. Even if investors with genuine motive of producing cars locally come forward, they will suffer on account of such policy loopholes.

The need is to encourage local enterprises in this sector. This can be done if standard cars are available at a cheaper rate in the local market. Currently, imported automobiles are highly costly because of the exorbitant customs duty at the ports. Manufactured locally, cars are most likely to be affordable even for lower middle class people. If a brand new small car costs between Tk 300,000-400,000, it should be within the reach of such people. What matters most is the maintenance of such vehicles. If the spareparts are less costly and other allied sectors are developed to bring down this cost, the customer base will expand. Yet car plants will have to be developed with an eye on markets abroad.